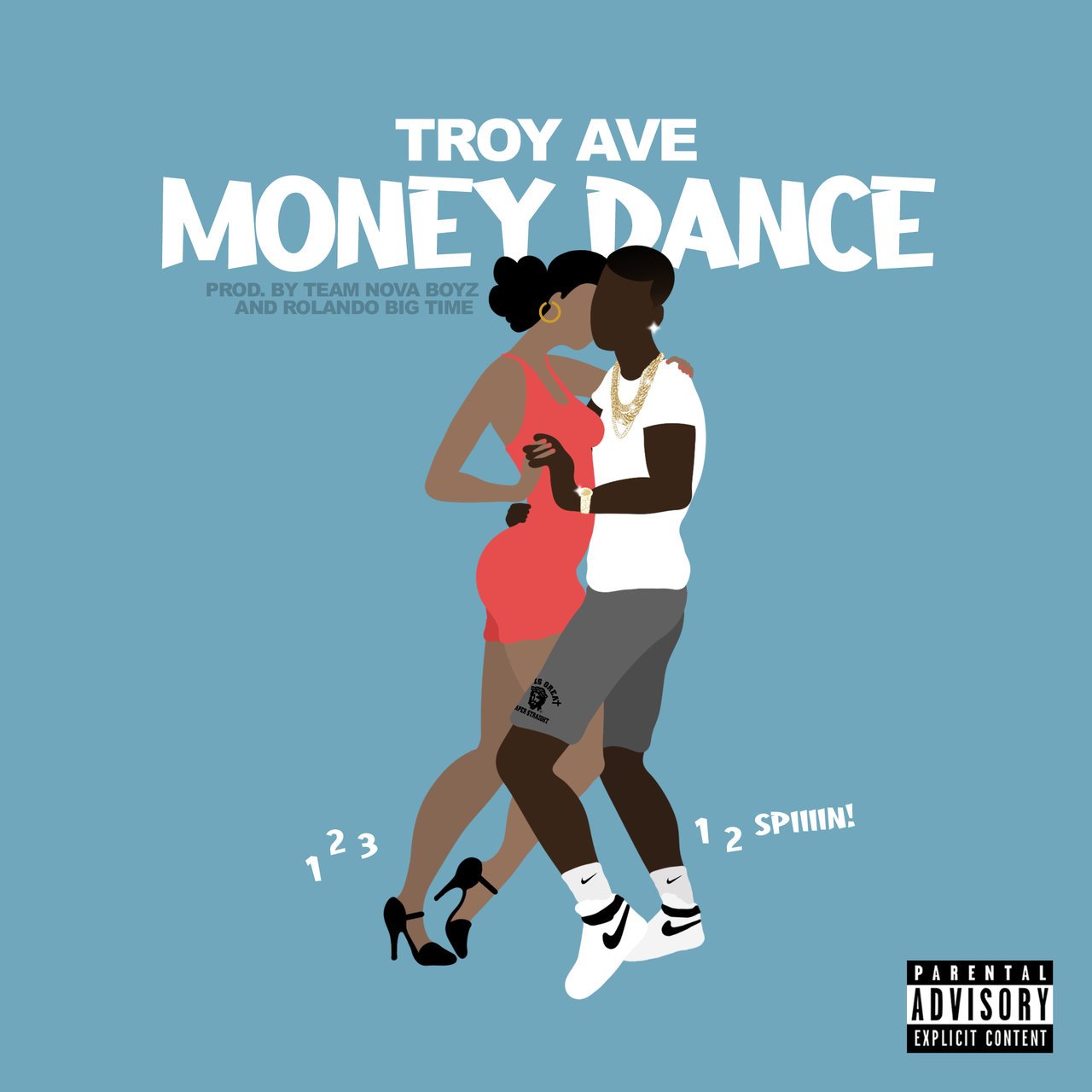 Troy Ave ‘Money Dance 1-2-3’ song is released, as the Crown Heights rep continues momentum off his Kill or Be Killed street album. With that project getting significant notoriety this summer, Troy Ave returns with content for the sexy ladies. Here, he drops the new Money Dance (1-2-3-) song, which is also getting steam on TikTok. Take a listen to the new single release below.

Roland Collins, better known by the stage name Troy Ave, is an American rapper from the Crown Heights neighborhood of Brooklyn, New York City. His moniker derives from Troy Avenue, a street near his childhood home. In November 2013, his first studio album, New York City: The Album, was released.