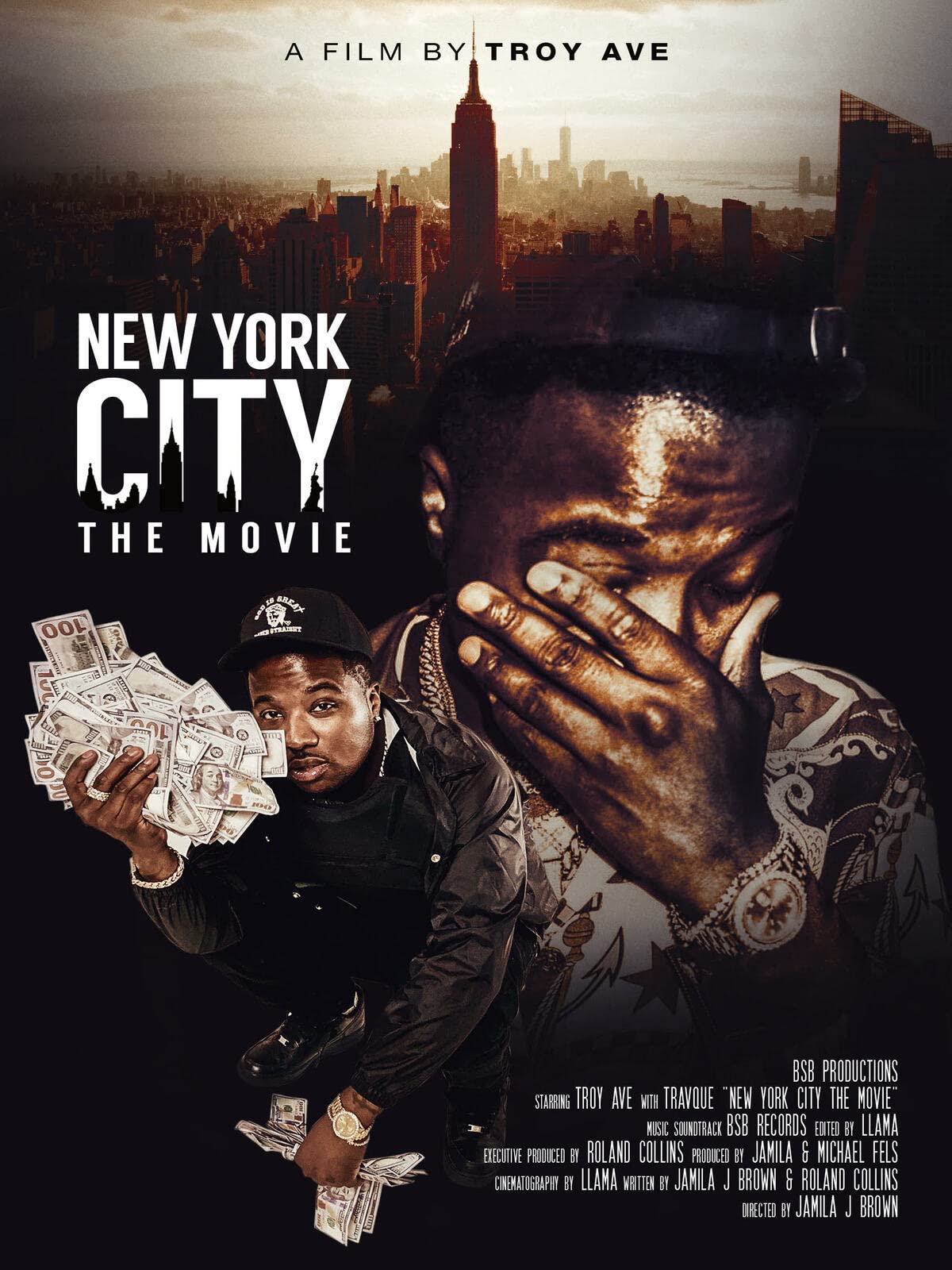 Troy Ave ‘New York City the Movie’ Album, Movie is released by the Brooklyn representative, with no guest appearances for this motion picture soundtrack. With numerous music videos released this fall, Dope Boy Troy is back with a sequel to his 2014 classic street album, New York City.

Here, the Brooklyn is back with a new 13-track presentation of all original content and no guest appearances. To coincide with the album release, there’s an official film also out on Amazon Prime, which is also available to stream on YouTube with ads.

Below, you can take a listen to the project and watch the full flim.