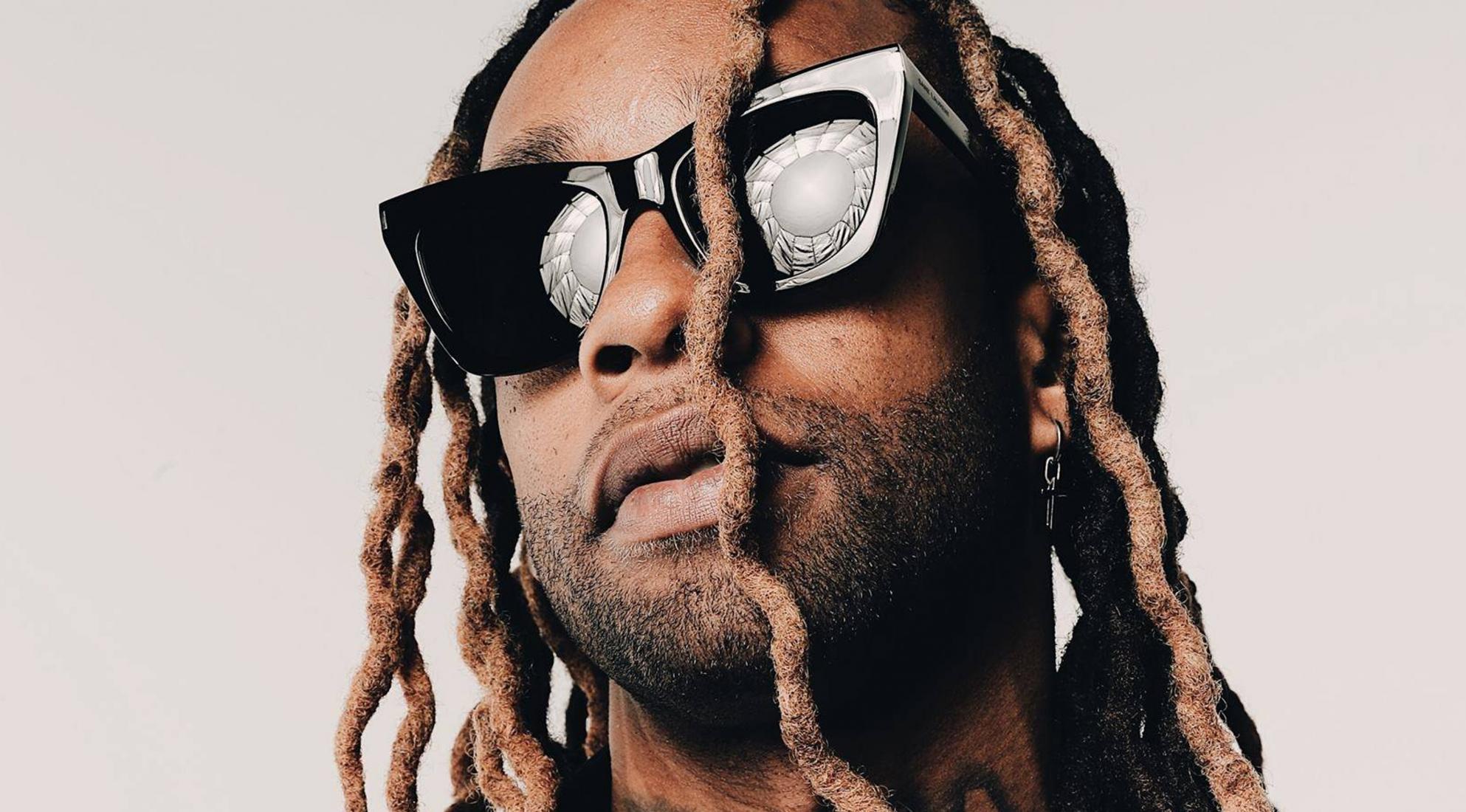 After releasing his highly anticipated single with Kanye West, Skrillex and FKA Twigs, you knew news about a Ty Dolla $ign album was coming.

In an interview with Big Boy’s Neighborhood, TY$ revealed that his upcoming project has a name.

The follow-up to Beach House 3 is titled Dream House. Though he did not reveal a release date or any guest features, we’re sure Ty has surprises up his sleeve.