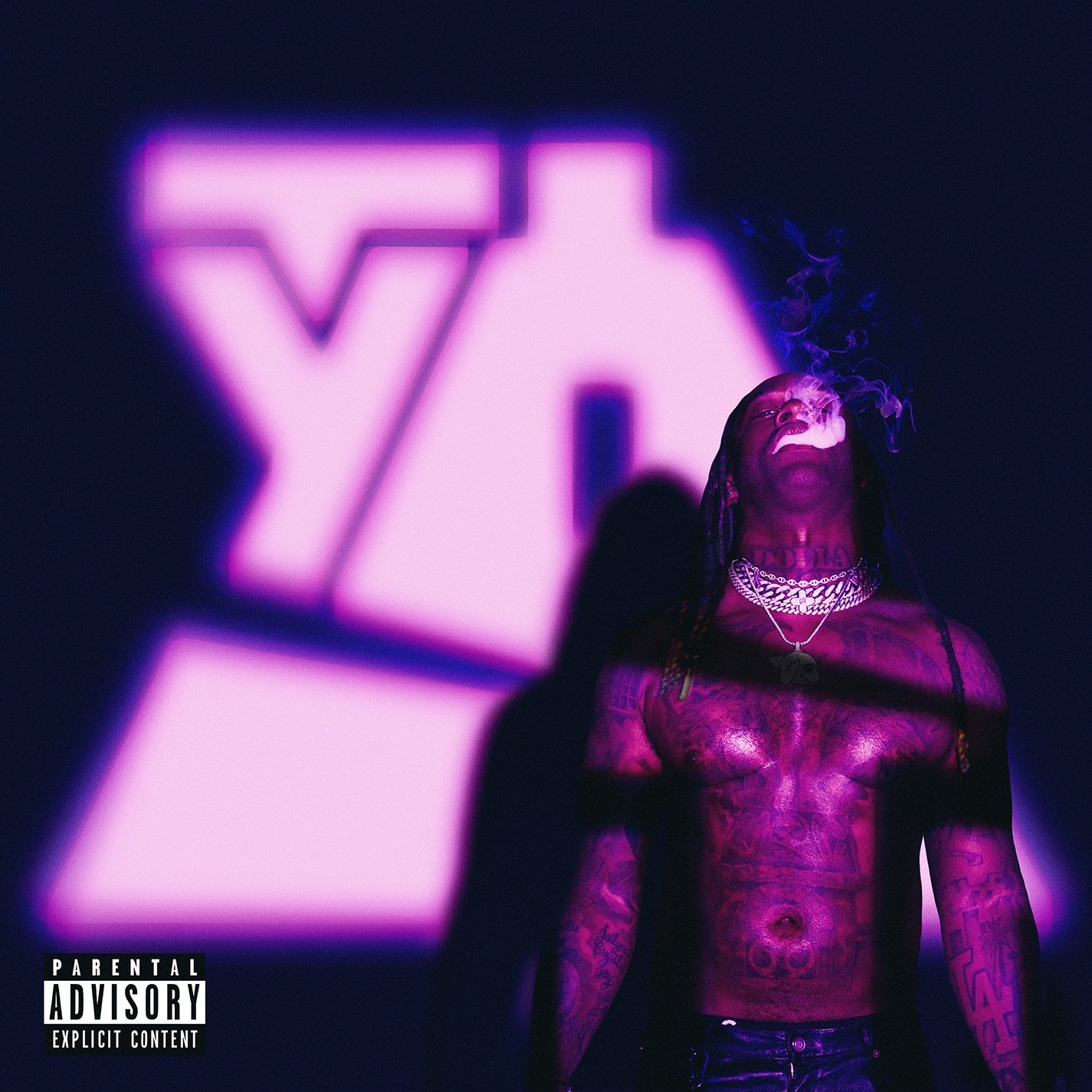 You did it by yourself !

The song needed the frequency of a strong woman, so I had to call my sis Jhené who came in and killed it like only she can do. “By Yourself” is an ode to all the amazing women, especially all the single women and the single mothers, who do this thing called life on their own. Especially now more than ever. Ladies if you’re handling your responsibilities by yourself, just know we see you and appreciate you. ♥️♥️♥️

Tyrone William Griffin Jr., known professionally as Ty Dolla Sign, is an American singer, rapper, songwriter, record producer, and actor. He first gained major recognition in 2010 for his feature on American rapper YG’s single “Toot It and Boot It”, which he had co-written and produced for Def Jam Recordings.