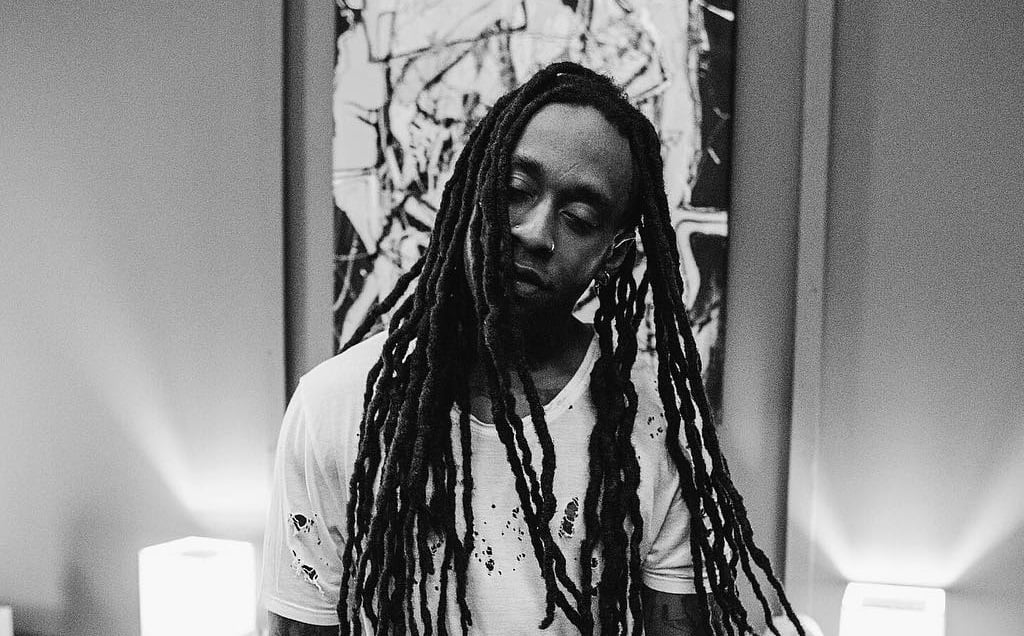 While many were anticipating the release of his return to the Beach House series this summer, Ty Dolla $ign is focusing on social issues around the world – as a similar movement behind the injustice of his debut album, Free TC. With single’s “Campaign” and “No Justice” circulation over the last week, Taylor Gang Ty is nearing the home stretch of his next full-length affair.

The South Central musician revealed on his snapchat page this morning, that his upcoming Campaign project has been sent off to mastering. As you can see below, he also shared the official tracklist for his upcoming album, which didn’t include any features at the moment.

Look for Ty$ to make an announcement in the coming weeks when we’ll get our ears on Campaign. 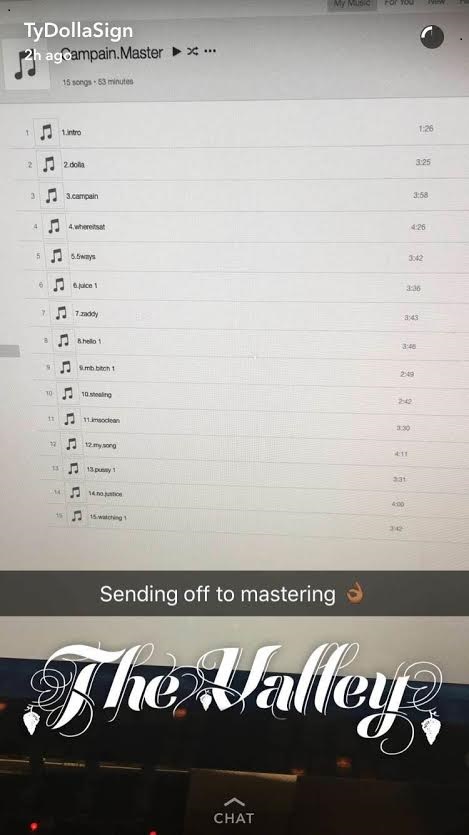