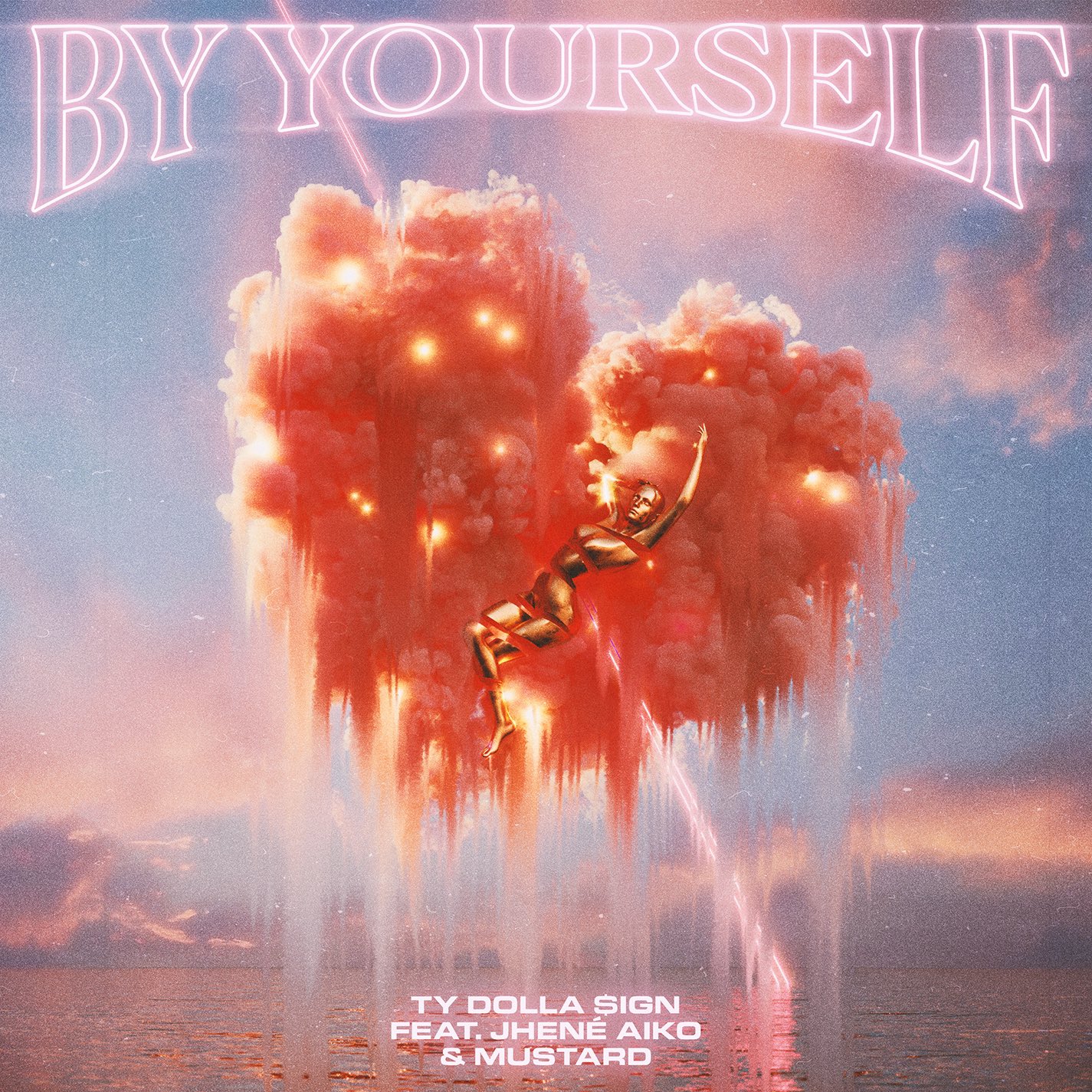 Ty Dolla Sign, Jhene Aiko ‘By Yourself’ song is the Los Angeles cut before his upcoming Featuring Ty Dolla $ign album next weekend. Just announced, Ty Dolla $ign confirmed he was making an album title change, original called Dream House. To get fans ready for the effort, Taylor Ty$ drops his new “Be Yourself” song, which sees him reuniting with original Pu$ha Ink family member Mustard, as well as fellow South-Central native, Penny.

Listen to Ty Dolla Sign, Jhene Aiko’s “By Yourself” song below.

Back again! One of my favorite parts of making this album was getting in with my brother @Mustard and just making hits after hits, like we’ve been doing for the last decade. #ByYourself 9pm PT / Midnight ET on all DSPs.

Tyrone William Griffin Jr., known professionally as Ty Dolla Sign, is an American singer, songwriter and record producer. He first gained major recognition in 2010 for his guest feature on YG’s “Toot It and Boot It”, which he had co-written and produced for Def Jam Recordings. Jhené Aiko Efuru Chilombo is an American singer and songwriter, who embarked on her music career contributing vocals and appearing in several music videos for R&B group B2K. At the time, she was known as B2K member Lil’ Fizz’s “cousin”, though she is not actually related to him. Dijon Isaiah McFarlane, known professionally as Mustard, is an American record producer, DJ, record executive, rapper, and songwriter.