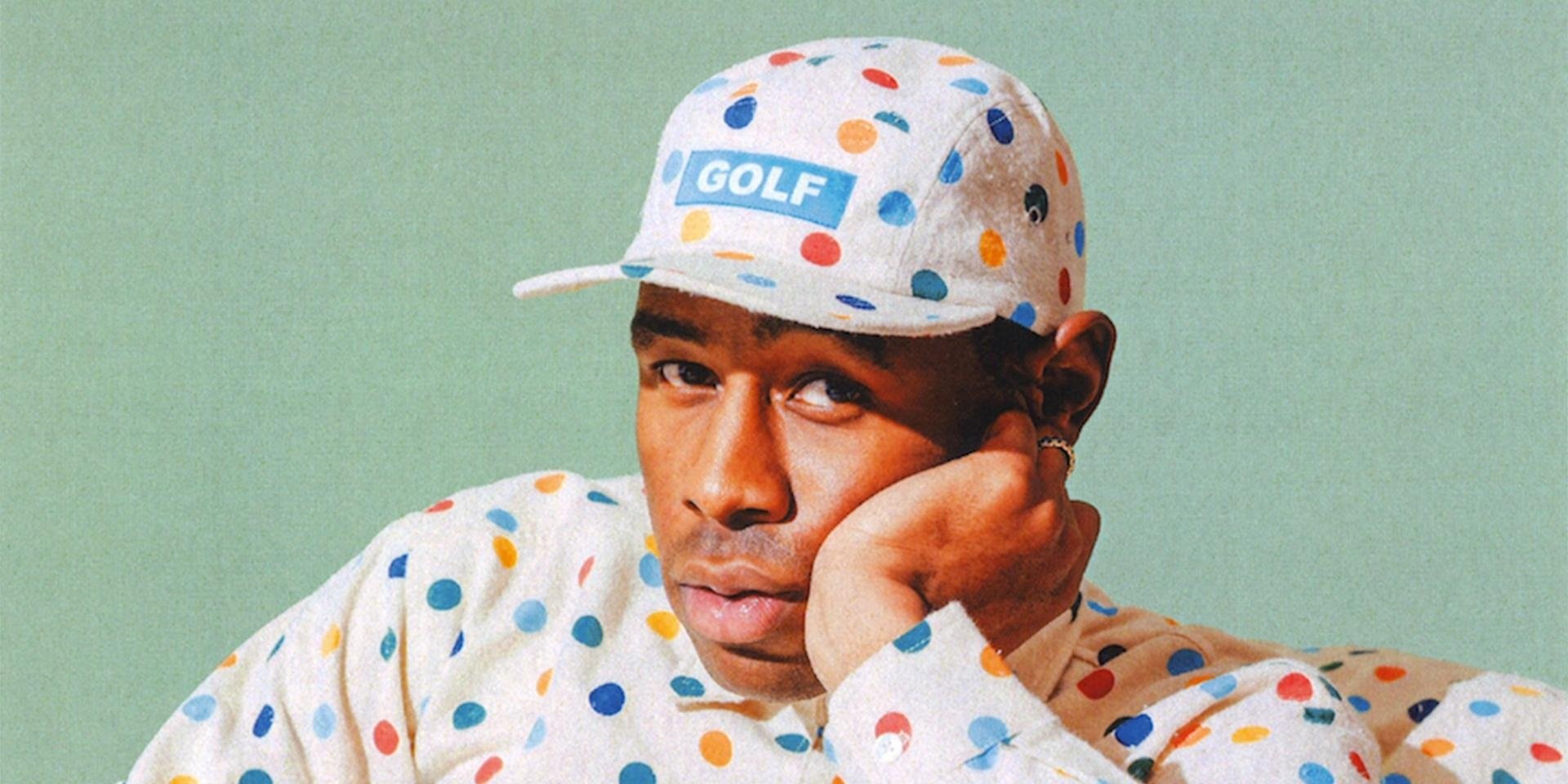 Tyler, The Creator has announced that he’ll be touring North America in support of his new album, IGOR.

Between September and October, Tyler will be hitting up cities like Chicago, Toronto, Detroit, Boston, New York, Philadelphia, Miami, Atlanta, Portland, Houston and many others, with support coming from Jaden Smith, Blood Orange and GoldLink. Not only that, but he’ll also be putting on three shows in London — his only shows in all of Europe.

Check out the dates below, and purchase tickets this Friday.