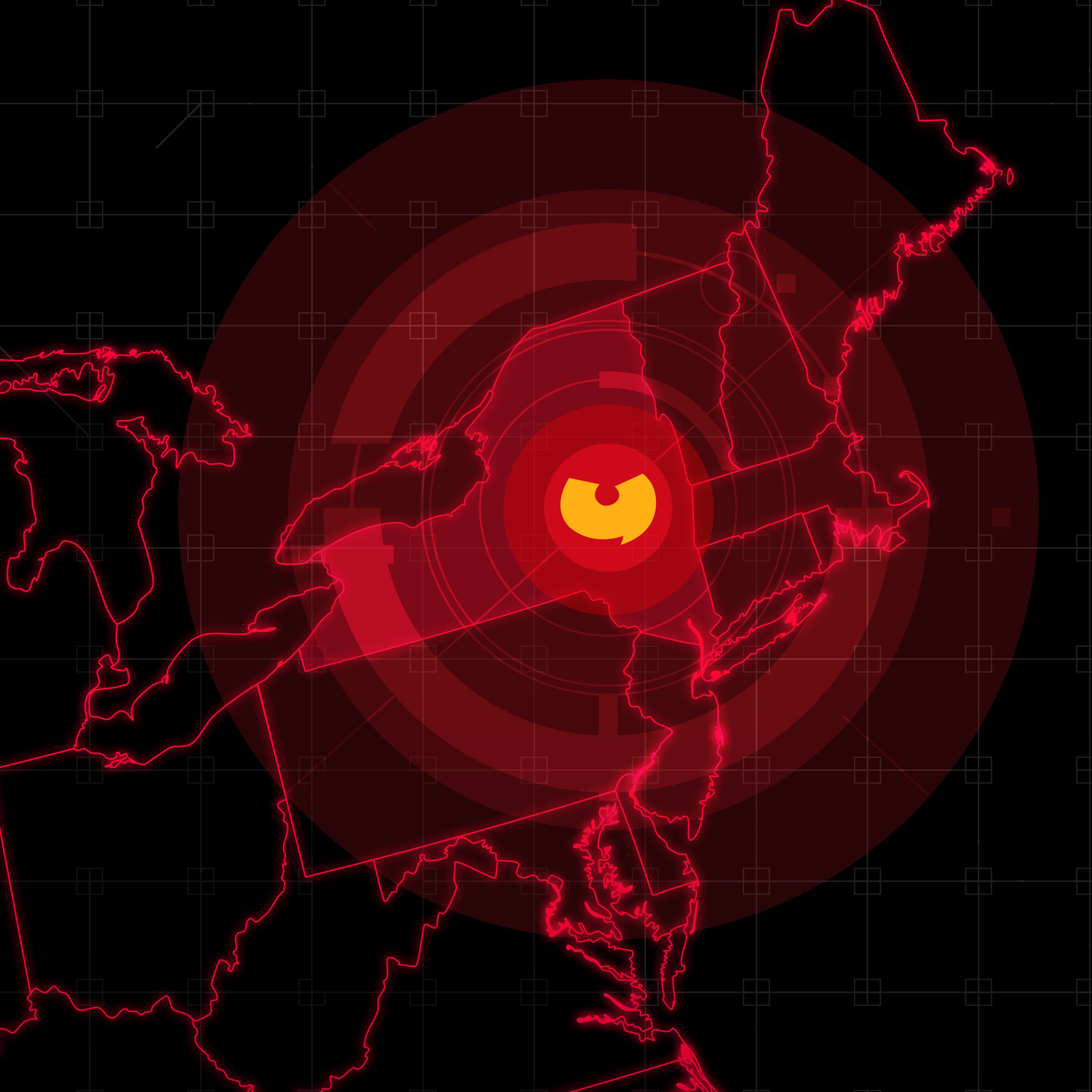 March 30th will see Wu-Tang’s U-God release his new solo album Venom, which will be his first project since 2013’s The Keynote Speaker. The first single “Epicenter” is out today, and features guest spots from Inspectah Deck, Raekwon and Scotty Wotty over some gritty DJ Green Lantern production.

“Wu-Tang is forever and will always represent the epicenter of hip-hop,” U-God says. “Me and my brothers throwing darts back to back that’s that Park Hill shit, watch out we causing tsunamis of swagger up in this motherfucka.”

Check out the tracklist below.