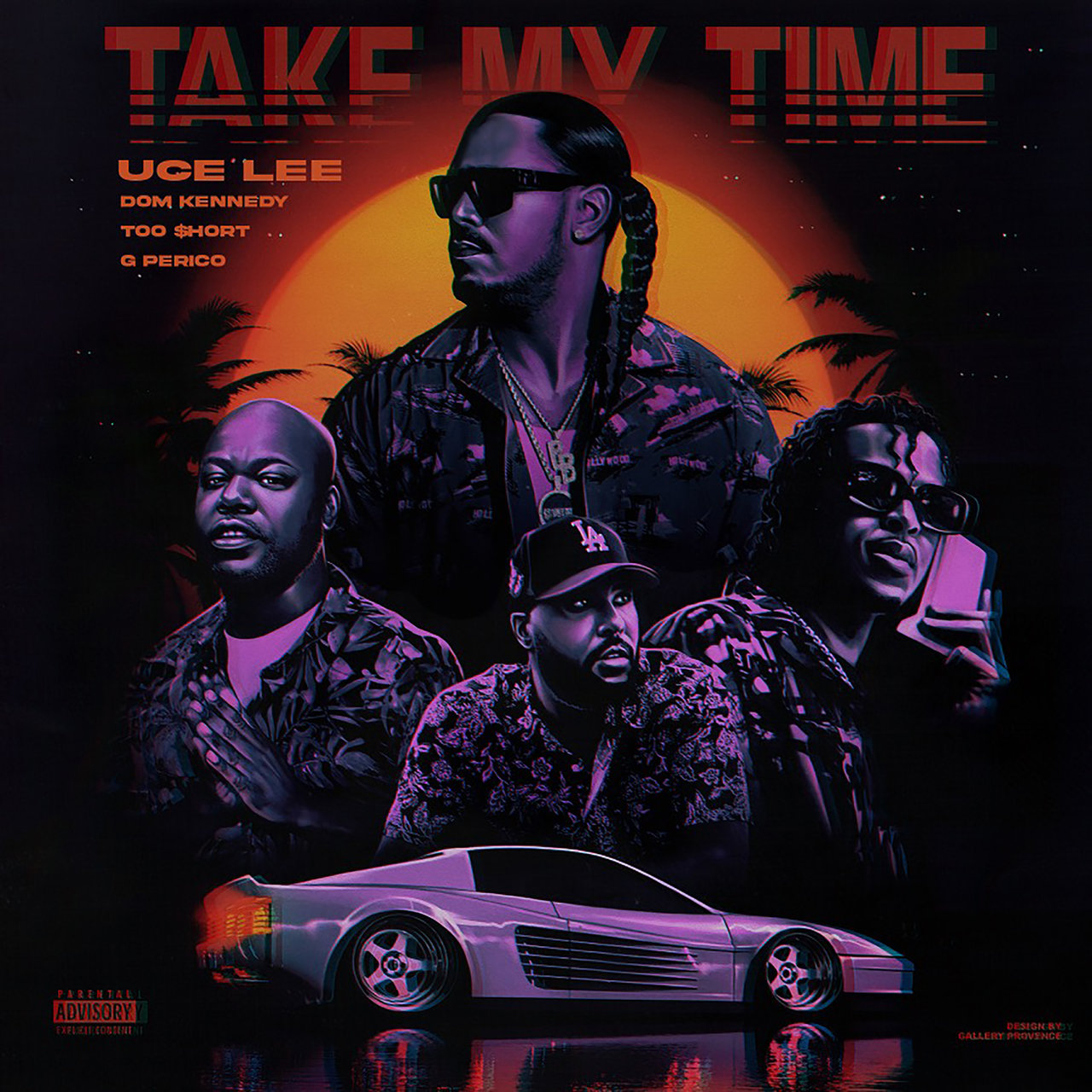 Uce Lee, Dom Kennedy, Too Short, G Perico ‘Take My Time’ Song, is the OpM’s producer latest release with these west coast rappers. After producing Jay 305’s most recent single with The Game and DOM last fall; he’s back with a single of his own. Here, you can listen to Uce Lee’s “Take My Time” single, which features Dom Kennedy, Too $hort and G Perico.