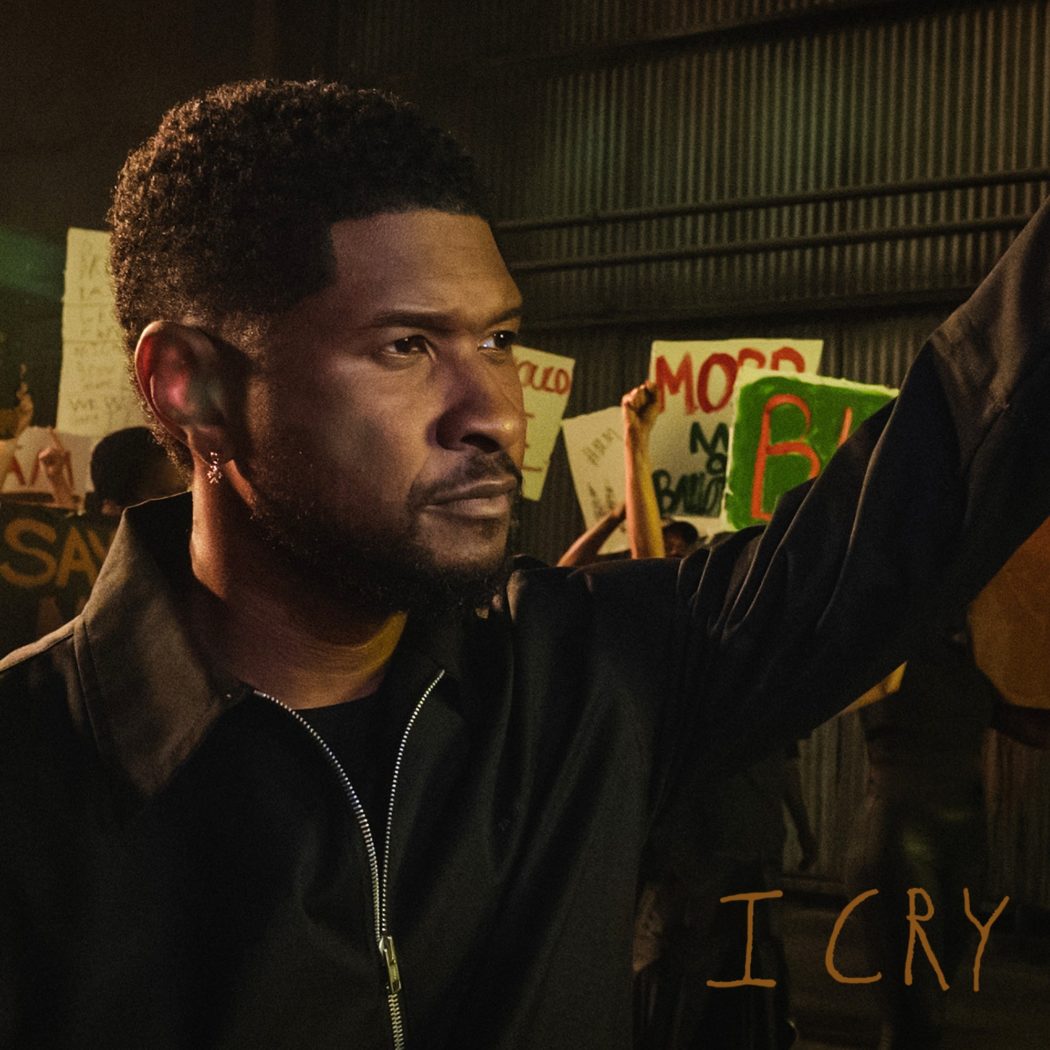 Though he just released a song for NBC’s Songland, Usher is back with more inspirational music with “I Cry.” The song was inspired by the death of George Floyd and his own two sons, as the country fights for social injustice and against police brutality. The main message is for people to be okay crying out because of the pain they’ve suffered, especially men, who are not usually so vulnerable.