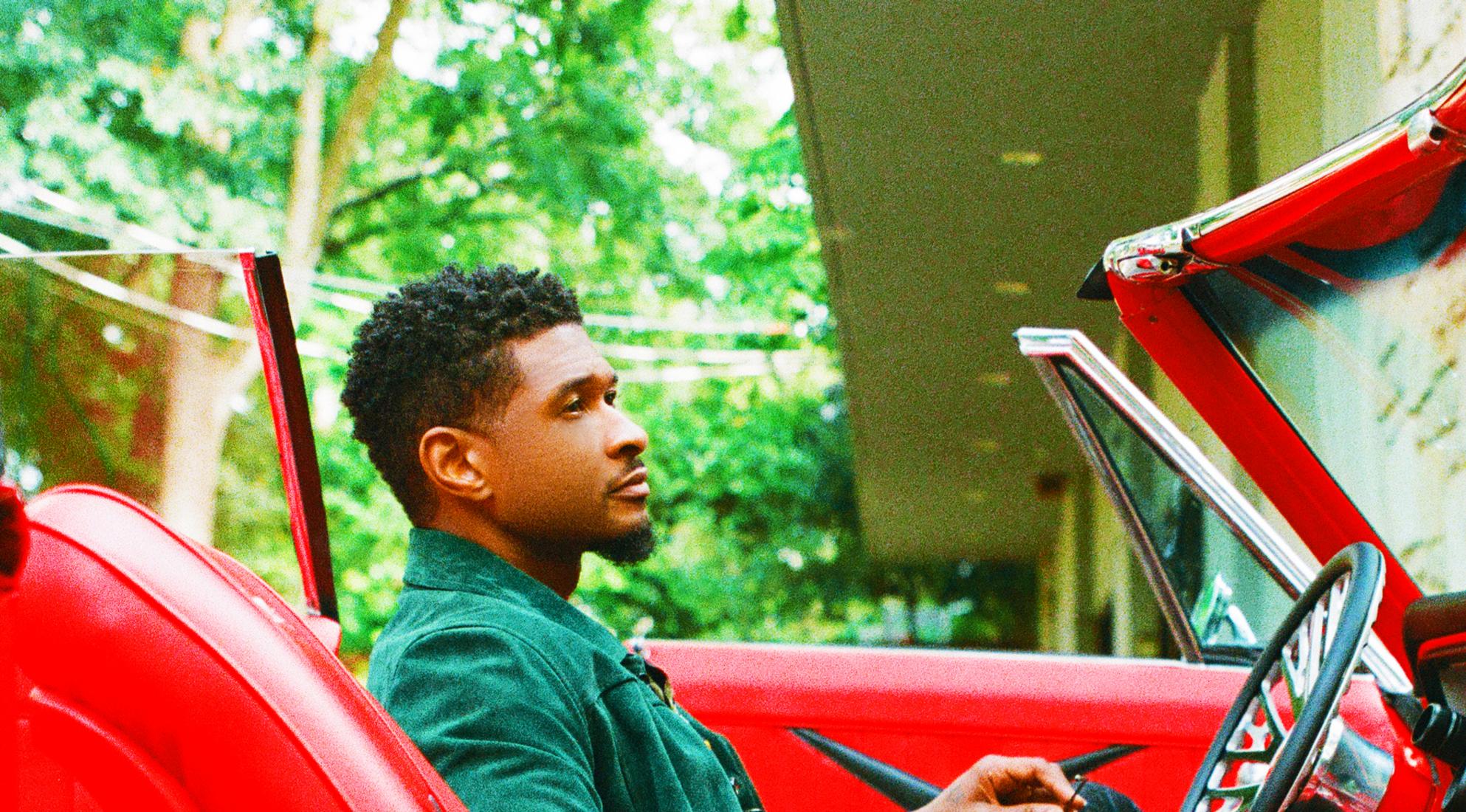 Usher must have something cooking because he’s out here premiering songs live. Live from the Cricket Lounge event in Los Angeles, Ursh performed what could be seen as “Confessions Pt. 3,” after hints for years of him and Jermaine Dupri making a sequel record. He told the crowd in attendance, “you thought what you put on me from Part 2 was the realest shit. You realize what I just told you?” JD even posted the clip online and added his take.

And you thought part 2 was the realest shit ? #Confession3, not his confession, Hers

The song is about a girl cheatin’ on him and gettin’ pregnant by another man. She is then being stuck with the decision to keep or abort it.
Now that he knows, Should he stay or Leave ???