Vince Staples – So What? 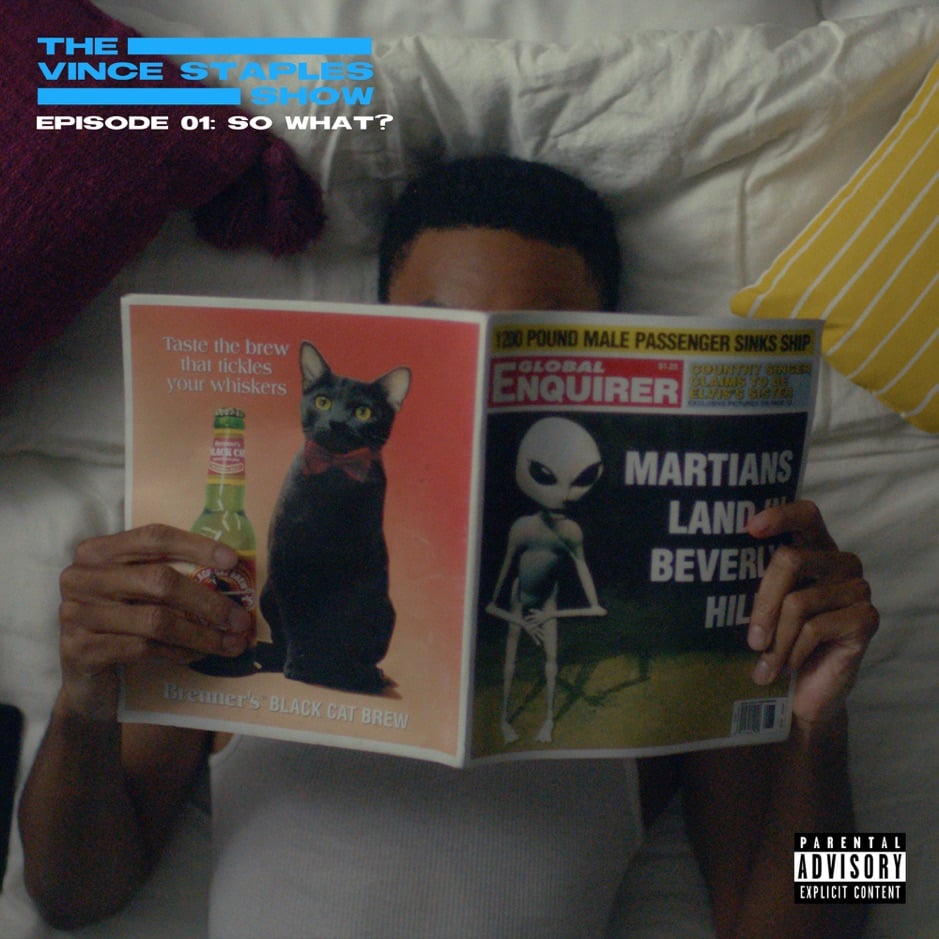 Vince Staples is back with his new song called “So What.” The release coincides with the first episode of the rapper’s new series, The Vince Staples Show, which is directed by Calmatic.

Each episode of the show revolves around a pivotal moment in which a new Vince song song will be released as a stand-alone single. “So What?” is Vince’s first release on Motown Records after recently leaving Def Jam.

Listen to the track, and check out the first episode, below.