Wale Announces ‘Everything Is Fine Tour’ 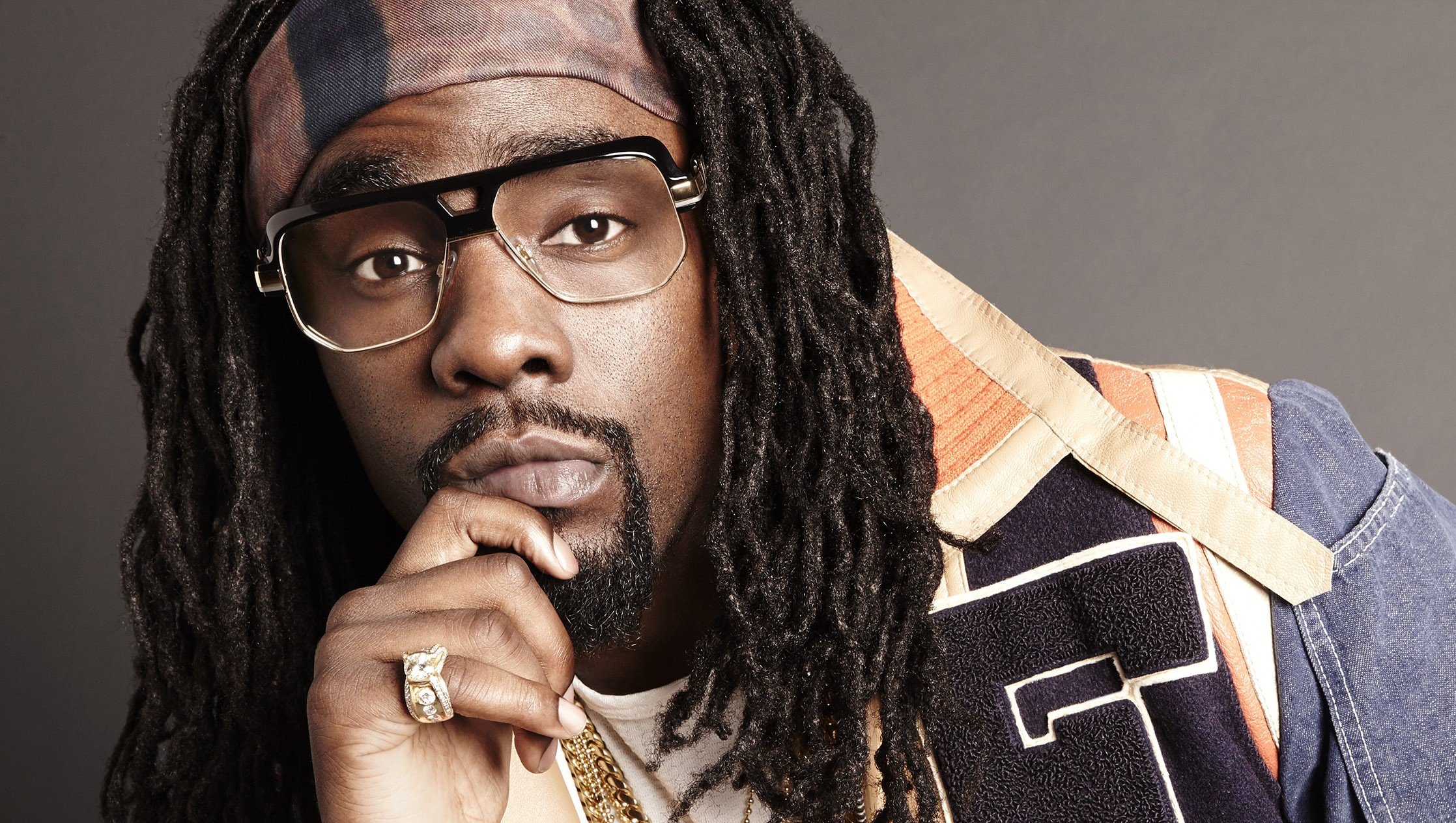 Wale has announced that he’ll be hitting the road this year on his ‘Everything Is Fine Tour.’

The DMV rapper will be hitting up cities across North America, including Atlanta, Philadelphia, Queens, Boston, Chicago, Detroit, San Francisco, Portland and many more. With his new album set to be released soon, there’s a big chance that it will drop before the tour starts on September 30th.

Check out all the dates below.

From One of the greatest of all time . The #EVERYTHINGisFINETOUR pic.twitter.com/4K0PFsEqIA