The Weeknd Will Perform A Live Concert on Tik Tok 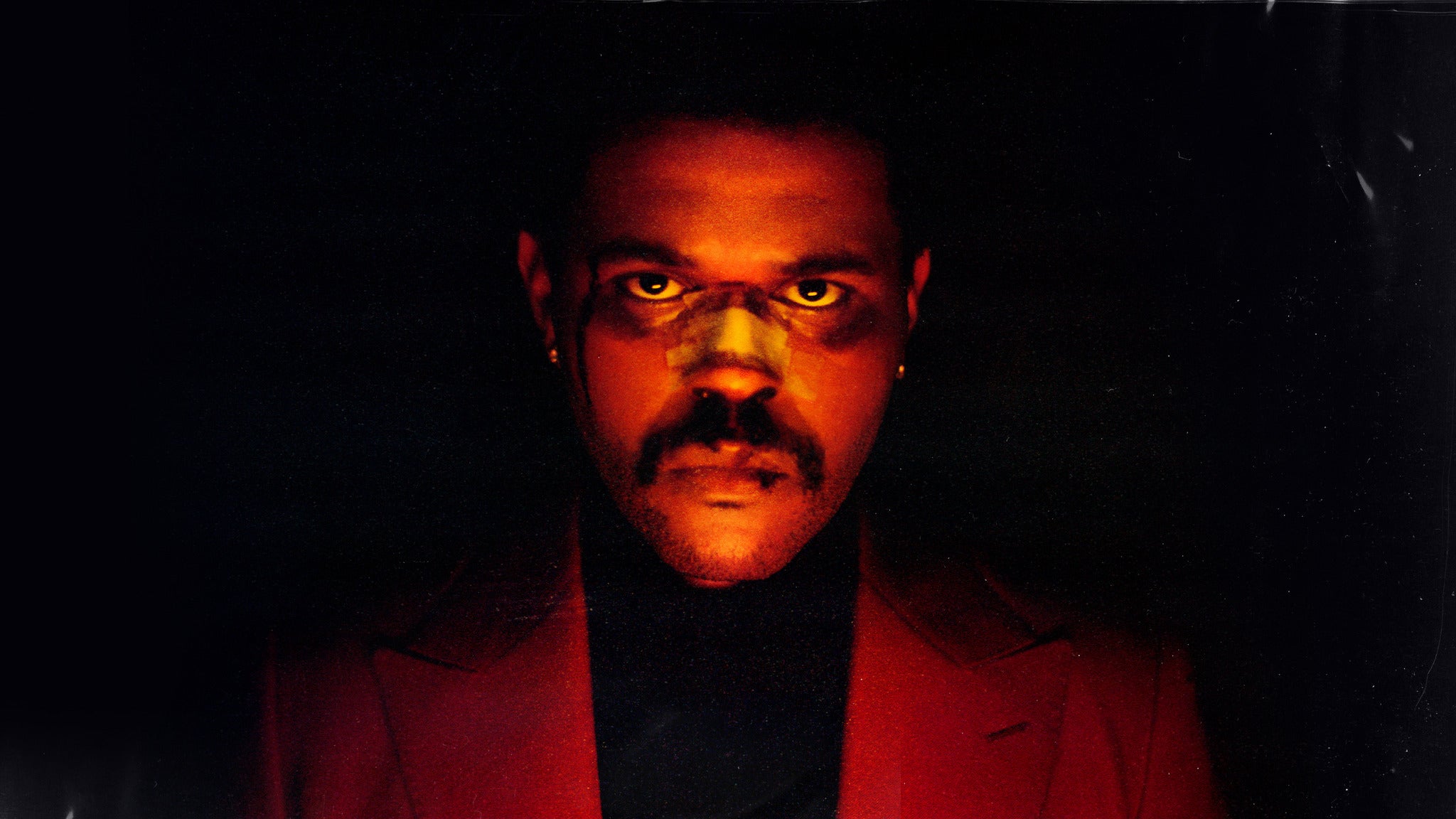 In a first ever experience between Tik Tok and a musical artist, The Weeknd has announced an immersive virtual event with the platform. TikTok presents The Weeknd Experience will go down on August 7, with the live stream starting at 8:30pm EST via Tik Tok.

During the event, fans will get a chance to interact with Abel as he performs various records from his album After Hours. The experience will also raise money for the Equal Justice Initiative, which is committed to ending mass incarceration and excessive punishment in the country. They also strive to protect basic human rights for those who are most vulnerable, challenge racial and economic justice and more.

Fans will be able to donate directly to the Tik Tok app.

On top of the donations, folks will also be able to purchase exclusive merch inspired by The Weeknd live concert from August 6-10, with proceeds going to the initiative. Tik Tok will match the proceeds with a donation as well.