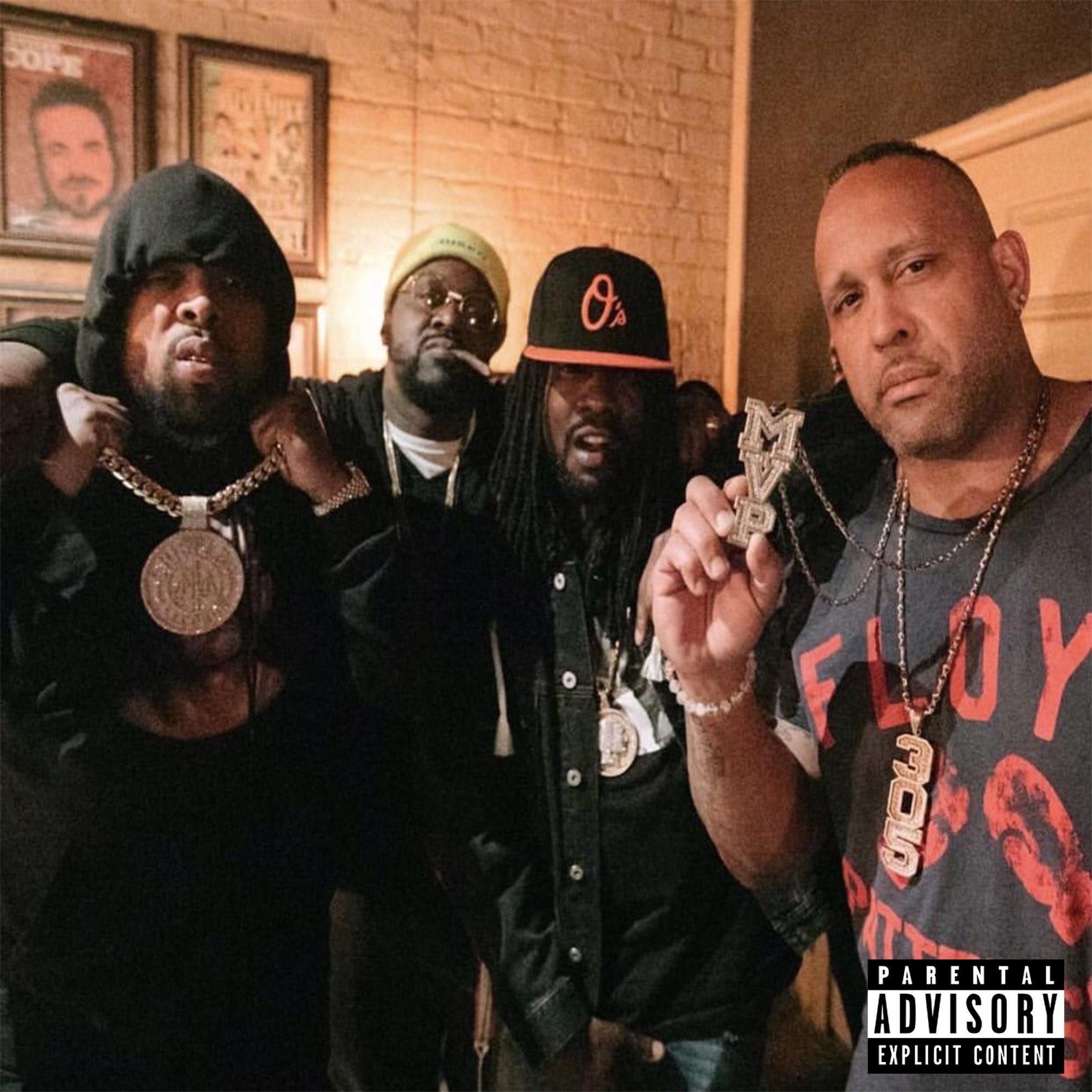 Westside Gunn, Smoke DZA, Wale, MVP ‘Hurt Business’ Remix song, has the FLY GOD revisiting the recent Griselda & BSF: Conflicted album. For whatever reason, there’s been reports of an internal rift within the Griselda Family. However, the brothers shut down those rumors of anything coming between them.

After dropping the collaborative Griselda and Black Soprano Family project earlier this month, “The Hurt Business.” With 305 MVP of the professional wrestling world known for his previous music background, the Griselda camp recruits him for an official remix.

Take a listen to the cut below from Westside Gunn, Smoke DZA and Wale joined by M V P.