Westside Gunn – Who Made the Sunshine [Free Album Stream] 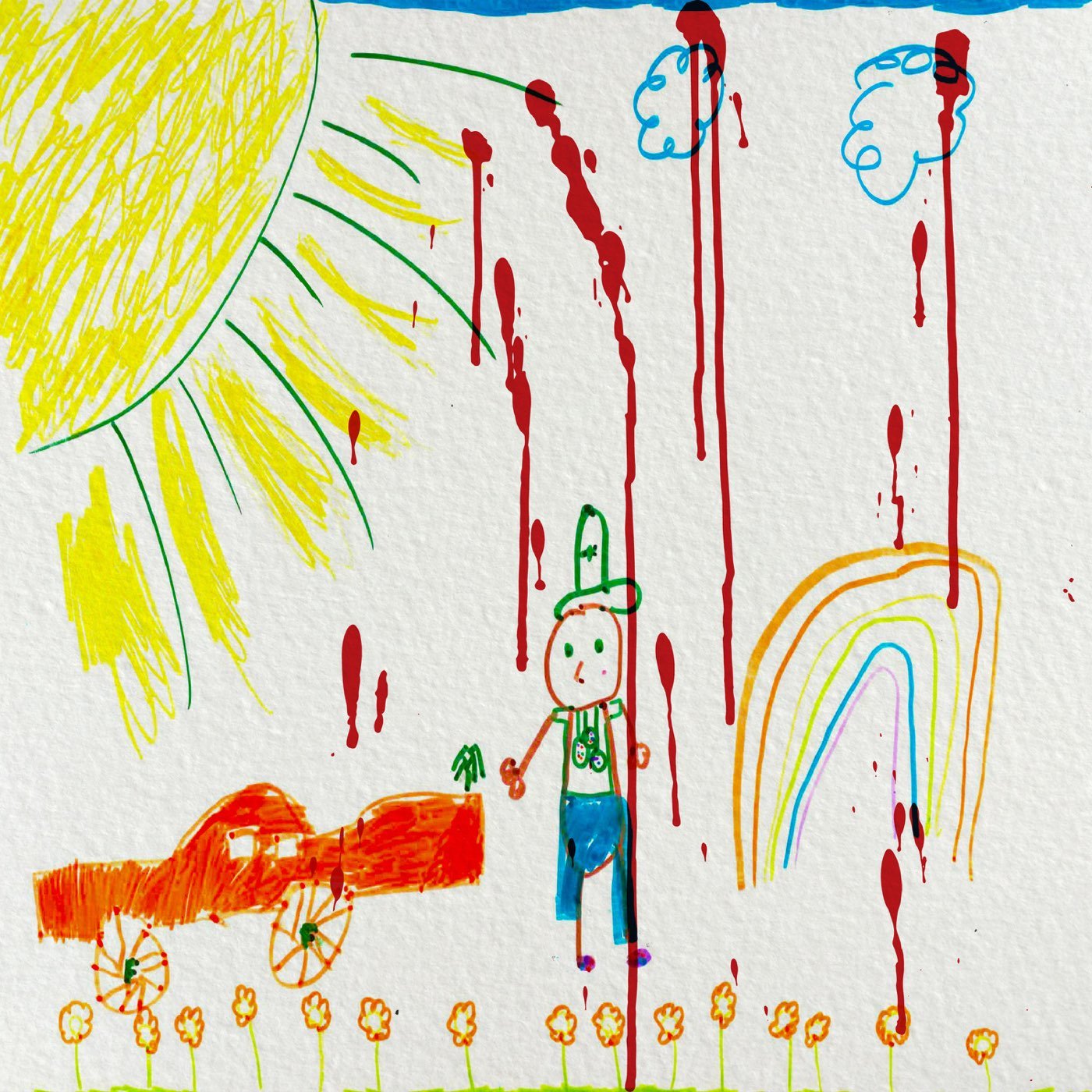 WSG is proclaiming the project as a classic, as the camp never boldly makes these statements, unless they mean it. He gets features from Black Thought, Conway the Machine, Benny the Butcher, Jadakiss, Smoke DZA, Slick Rick, Armani Caesar, Boldy James, Busta Rhymes and others.

Listen to Westside Gunn’s Who Made the Sunshine album below.

WestSideGunn · WHO MADE THE SUNSHINE

WHAT a huge write up I made it to @entertainmentweekly now I’m officially HOLLYWOOD 😂😂😂 long way from Buffalo 🤲🏽🤲🏽 #WHOMADETHESUNSHINE #GXFR #FLYGOD #ART #CULTURE #ICON #BUFFALOKIDS LINK IN MY BIO probably the best Write up Yet, u wanna know about me hear u go

Hear Stories you’ve NEVER heard before from my mother CONNIE myself & VINNY(StepNStyle) you know I never get too personal but I’ve been letting the cameras around me lately, everything I do is so deeper than Rap I’m thankful and blessed 🤲🏽#WHOMADETHESUNSHINE #GXFR #Shady #ICON #BuffaloKids 10/2 @griseldarecords @shadyrecords LINK ALSO IN BIO to SHARE #LINKINBIO shot by @wi3ard

Alvin Lamar Worthy, known professionally as Westside Gunn, is an American rapper. He is the paternal half-brother of fellow rapper Conway The Machine, with whom he forms the duo Hall N Nash, and the cousin of fellow Buffalo native rapper Benny the Butcher.