Westside Gunn Reveals Tracklist for ‘Who Made the Sunshine’ 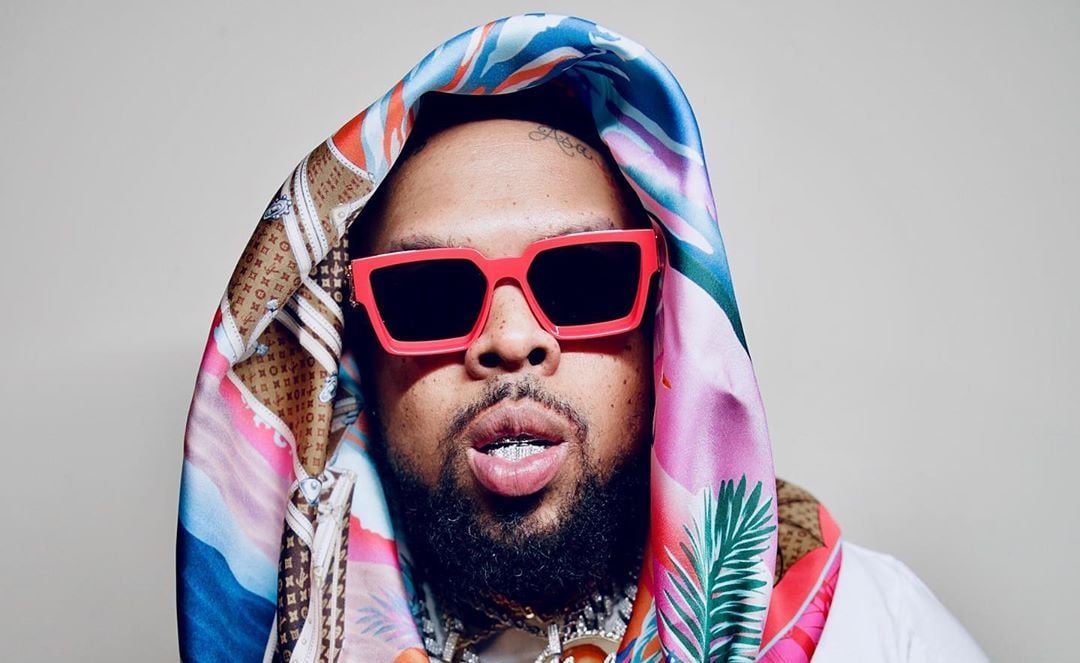 Westside Gunn has shared the tracklist for his new album Who Made the Sunshine, ahead of its release this Friday, October 2nd on Shady Records.

The Griselda rapper’s solo debut on Eminem’s label is made up of 11 tracks, with features from Black Thought, Jadakiss, Slick Rick, Busta Rhymes, Benny the Butcher, Conway the Machine, Armani Caesar, Smoke DZA, Boldy James and more. Production is handled by the likes of Alchemist, Just Blaze, Daringer and Beat Butcha.

See the full tracklist below.