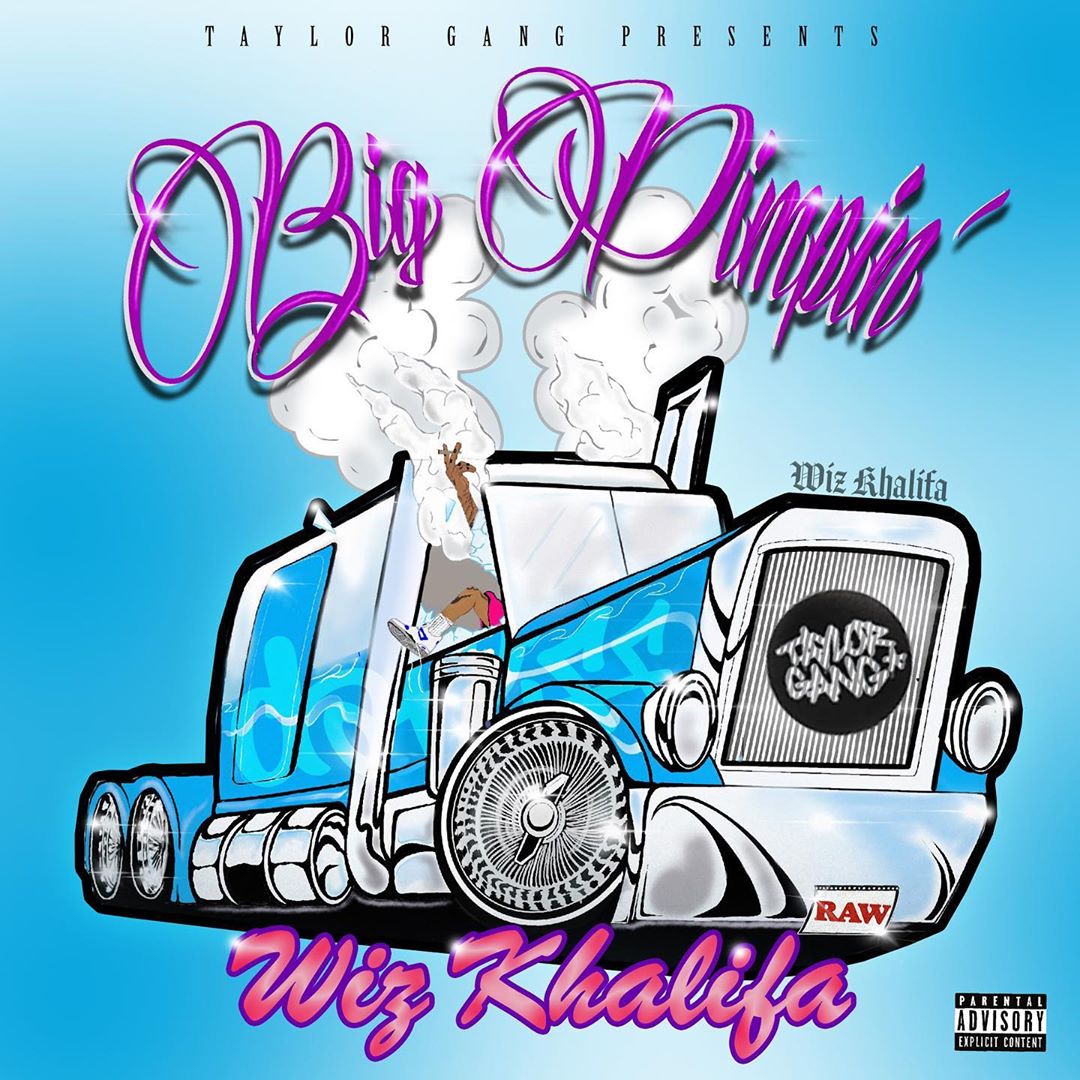 Wiz Khalifa ‘Big Pimpin’ album, is a follow-up to the Taylor Gang representatives’s recently-released The Saga of Wiz Khalifa project. Over the summer, Wiz first teased fans that new music was arriving in the form of a new project. Well, the Taylor Gang rep is celebrating his birthday this week, and drops his long-awaited mixtape, Big Pimpin’. The effort is limited to mainly guest appearances from his TGOD family, with Curren$y offering his talents on one cut.

Cameron Jibril Thomaz, better known by his stage name Wiz Khalifa, is an American rapper, singer, songwriter, and actor. He released his debut album, Show and Prove, in 2006, and signed to Warner Bros. Records in 2007. A perfect balance of pop hooks, effortless charm, and stoner rap swagger, Pittsburgh rapper Wiz Khalifa was one of the highest-rising stars of a certain sect of mainstream hip-hop in the 2010s. With a series of hits built around slick rhymes and slicker production, Khalifa moved from mixtapes to stadium sports anthems and even major motion-picture soundtrack collaborations with pop star . His charm, persona, and weedy wit were in peak form from the time of his major-label debut, 2011’s Rolling Papers.