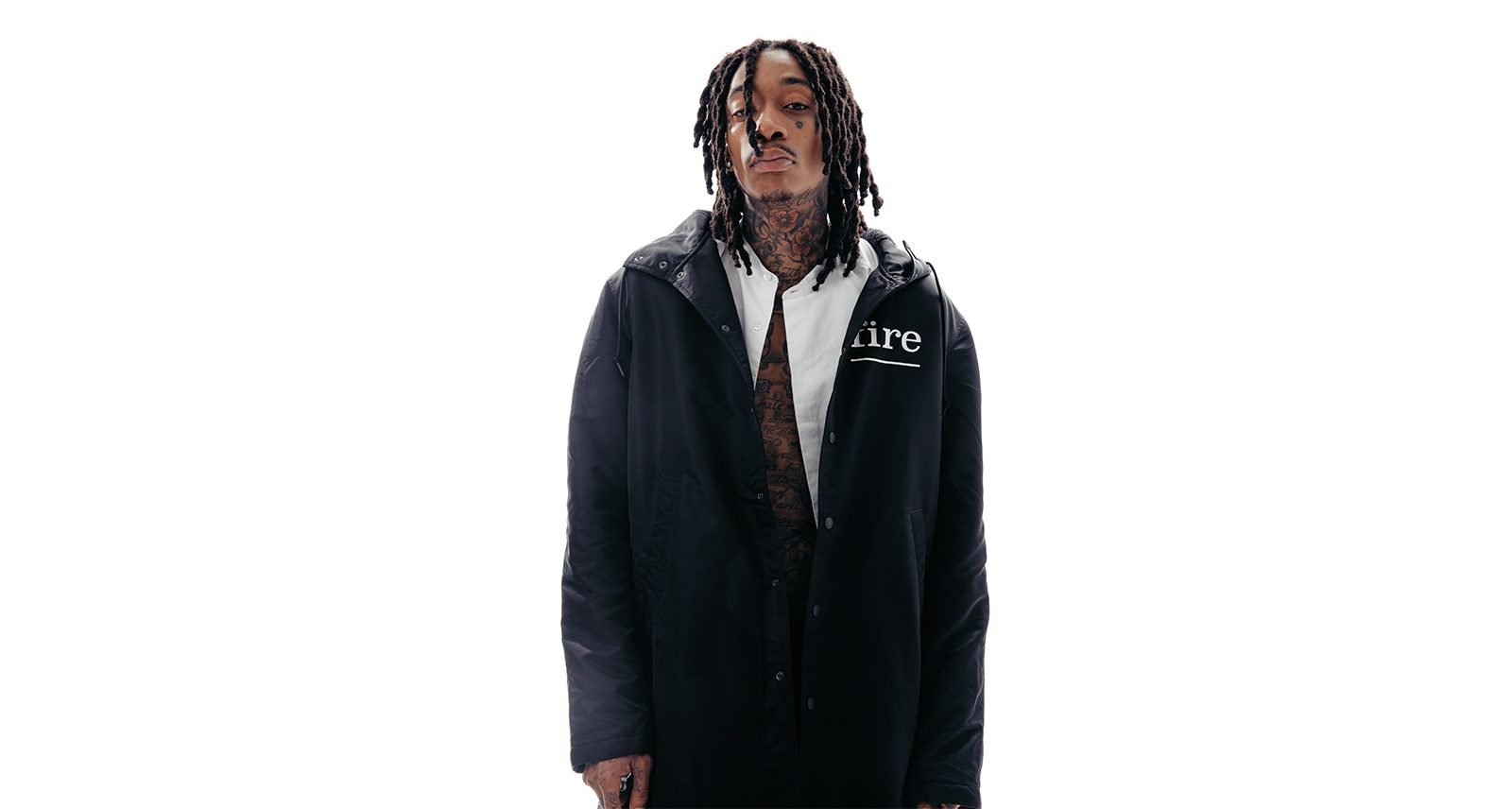 The Taylor Gang vaults have been completely opened because Wiz Khalifa has released an album’s worth of tracks. This weekend, he dropped another one titled “Hardly Ever Home.” On the track, he’s speaking about how he’s always on the road, who he holds down and thanks everyone who made it possible.