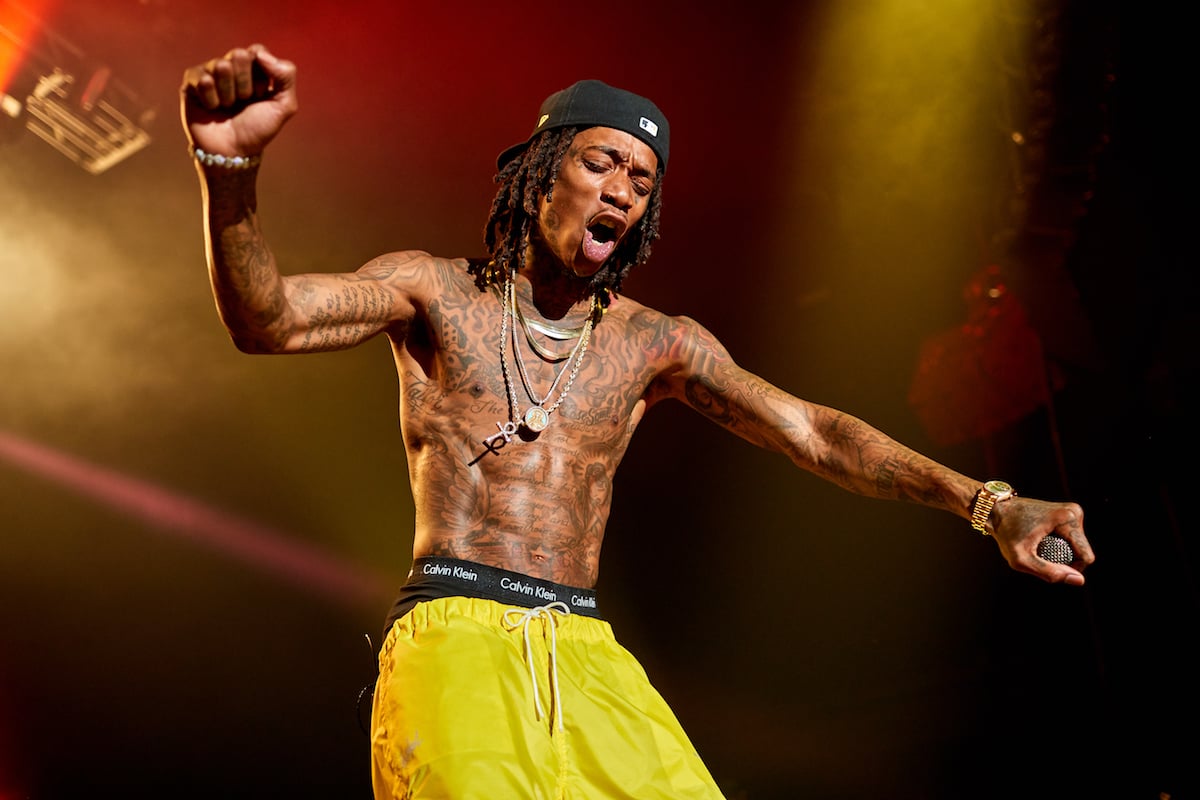 From freestyles to remixes to original tracks, Wiz Khalifa has been on a rampage the past week or so, releasing song after song every single day. If you thought that was over, you’re out of your mind. Young Khalifa is back with “No Change” and he’s on his introspective shit for this one. We’ve seen people saying Cap is back and we’re not sure if these songs are for a project, but at the least, the buzz is up for the TGOD general.