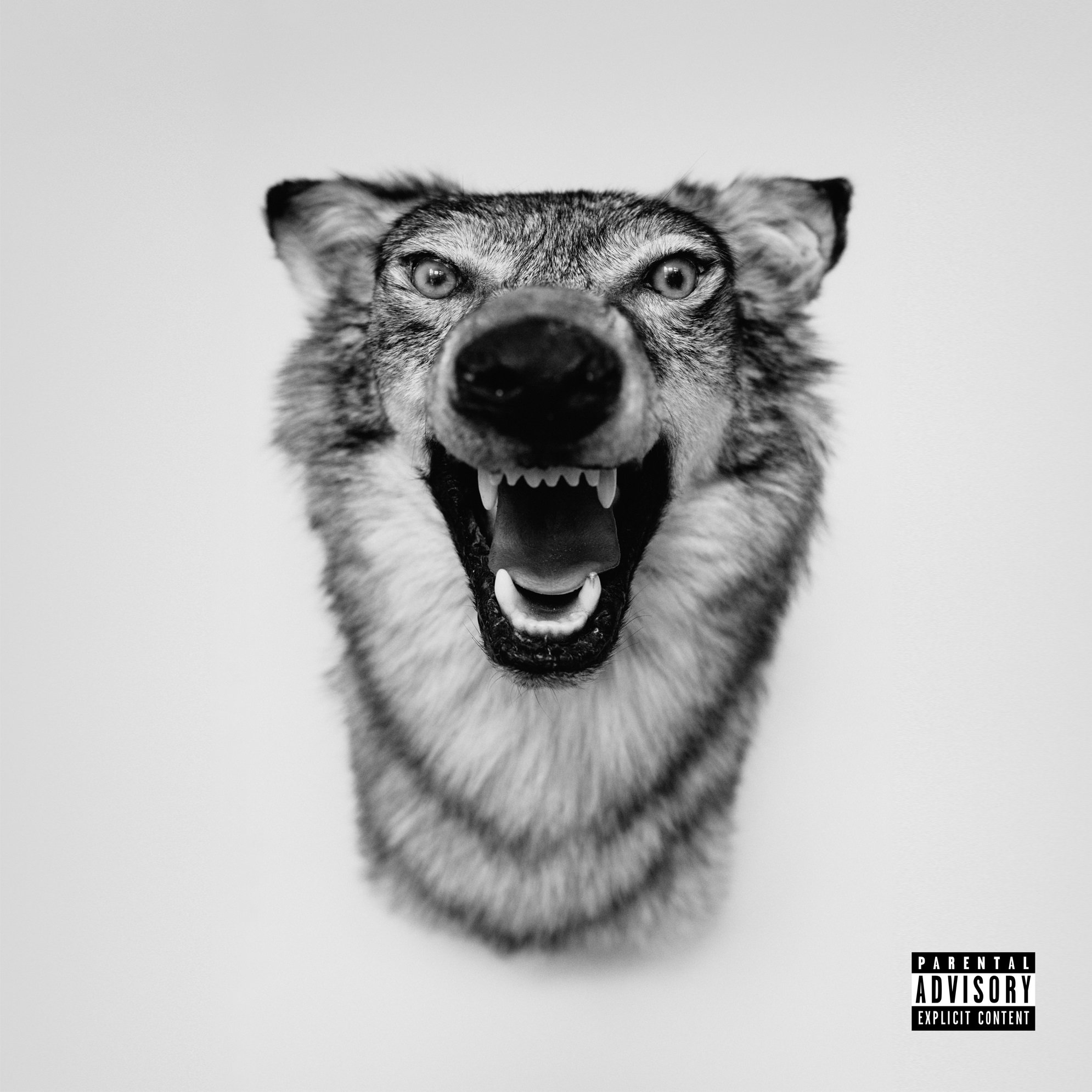 Since the release of “Box Chevy V” last year, Yelawolf has been patiently waiting to deploy a full body of work to the masses. Two years removed from his Trunk Muzik Returns mixtape, the Alabama rapper is back with his long-awaited sophomore effort, Love Story. The 18-track affair executive produced by Eminem only has one feature from Mr. Mathers himself, which Yela is citing his most honest project to date. After numerous push-backs, listen to the entire new LP below, which is available in stores and iTunes right now.