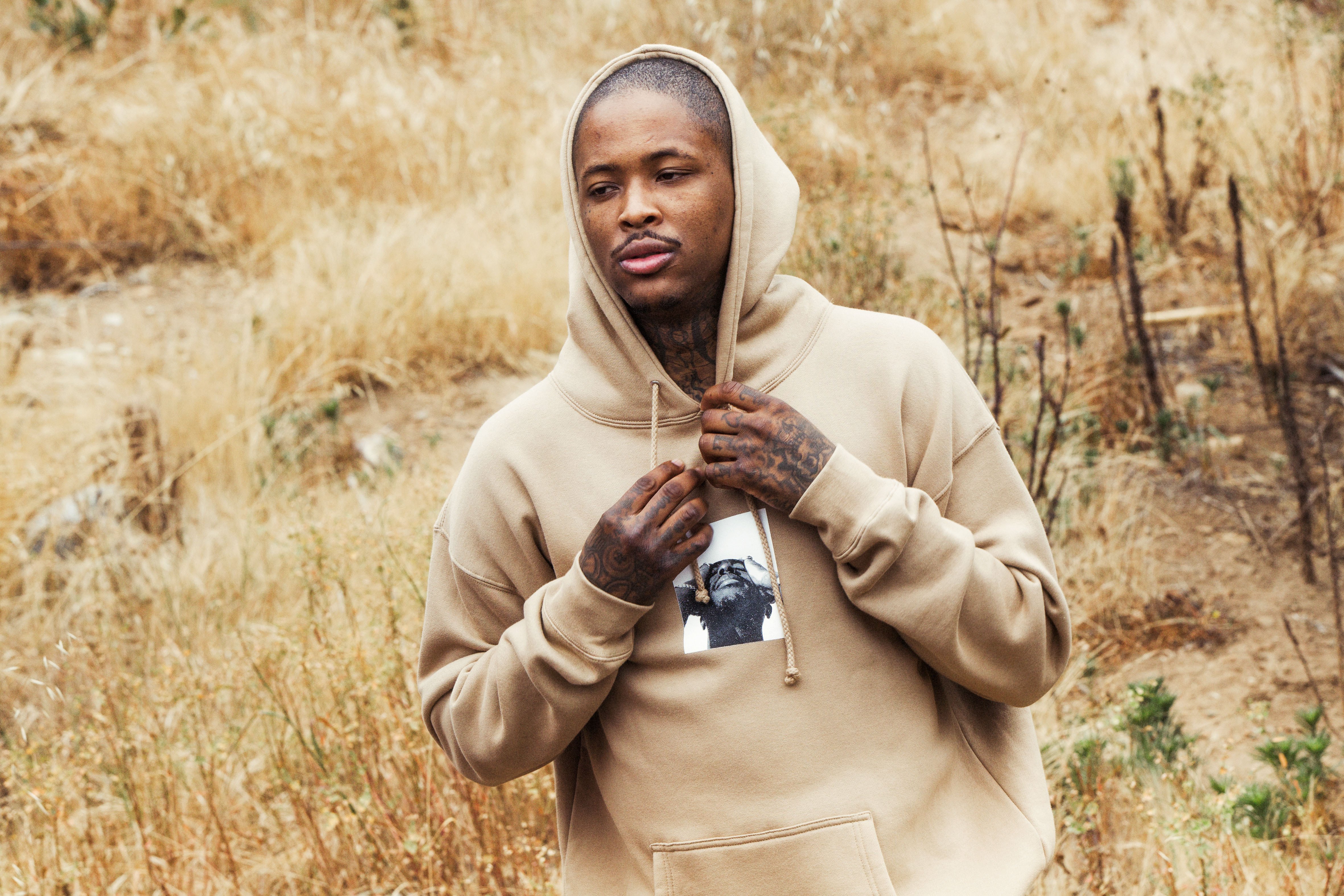 In a new interview with Billboard, YG has announced that his new album is titled 4REAL 4REAL.

“From my first album to my second album, and from my second album to my third album, it took me two years to put out each project,” he said. “That wasn’t my choice. Life was changing: I got shot, I had a daughter. It was crazy — it took a little longer.”

It’s set to be released May 3rd on Def Jam.