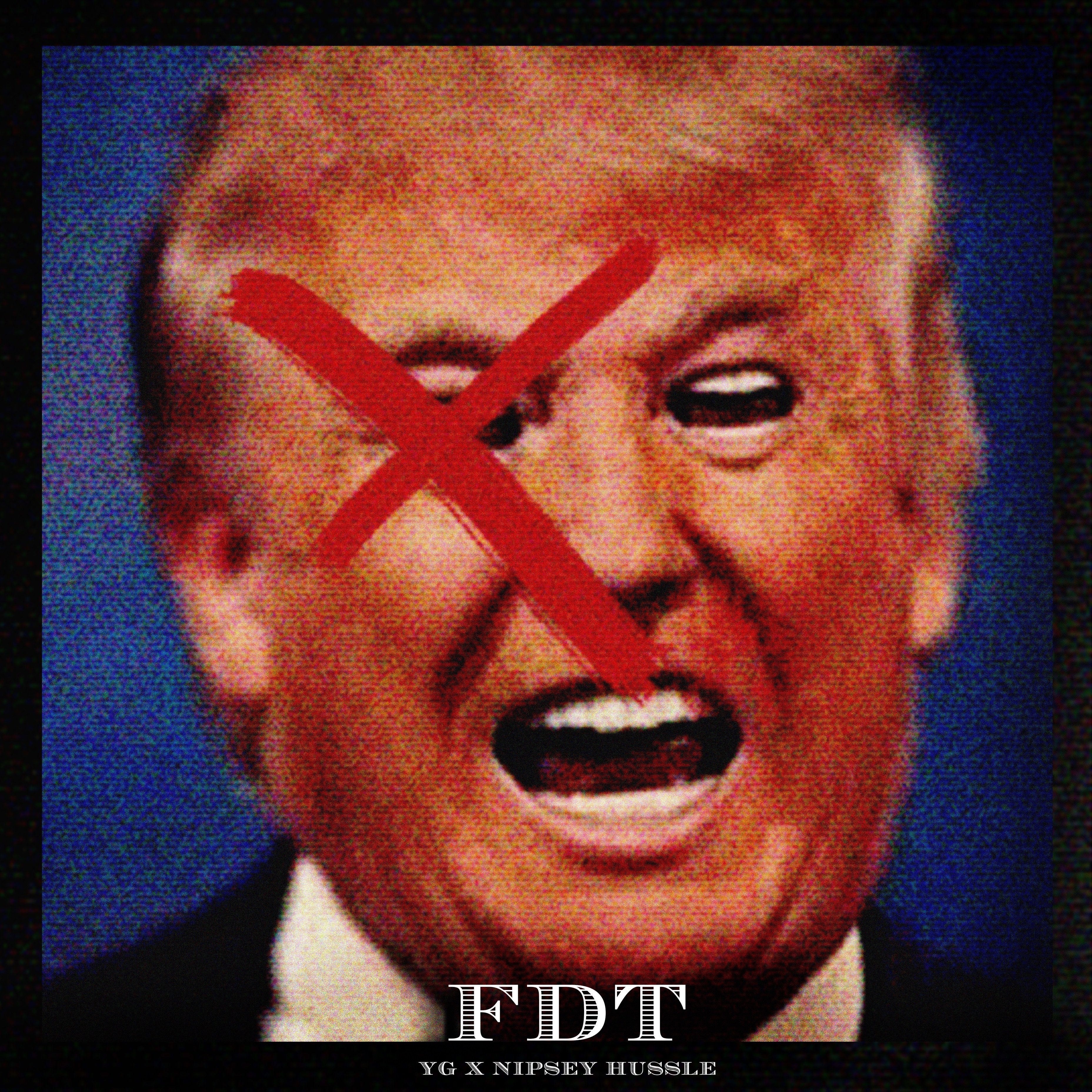 Donald Trump isn’t getting the most love during the presidential election and it’s no surprise. Two of Los Angeles’ biggest hip-hop names, YG and Nipsey Hussle, are voicing their hate for him on a new song called “Fuck Donald Trump.” “I like white folks but I don’t like you,” YG raps in the first line of the track, as the two rappers continue to fire out daggers at Trump.

YG and Nipsey Hussle previously collaborated on “I Wanna Benz” with 50 Cent back in December.