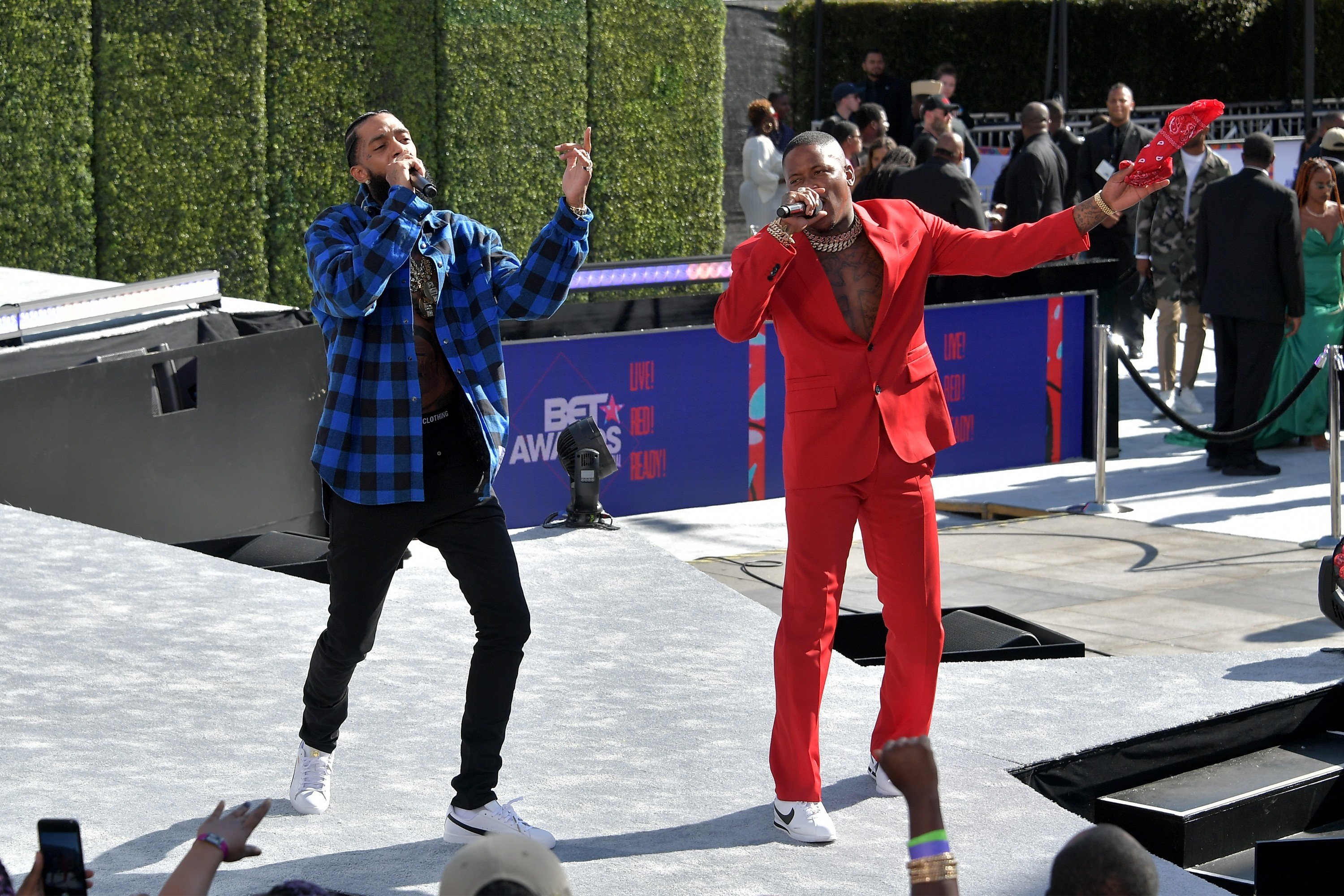 The rap world has been missing Nipsey Hussle since his passing and as we ring in the new year, his family and friends have been missing him a little more.

To kick off 2020, YG took to social media to pay homage to his fallen boy, saying that he’d give everything up to get Nip back.

Success is a blessing & all but 2019 took my brother. I’ll give all this shit back & some to get my nigga back I miss you foo ❤️ THE LEGEND @nipseyhussle!

Though they were part of different sets in Los Angeles, the two formed a bond that went beyond colors, which extended to the music and even more. The two had plans to drop a collaborative project but they were quickly halted with Nipsey’s untimely passing.