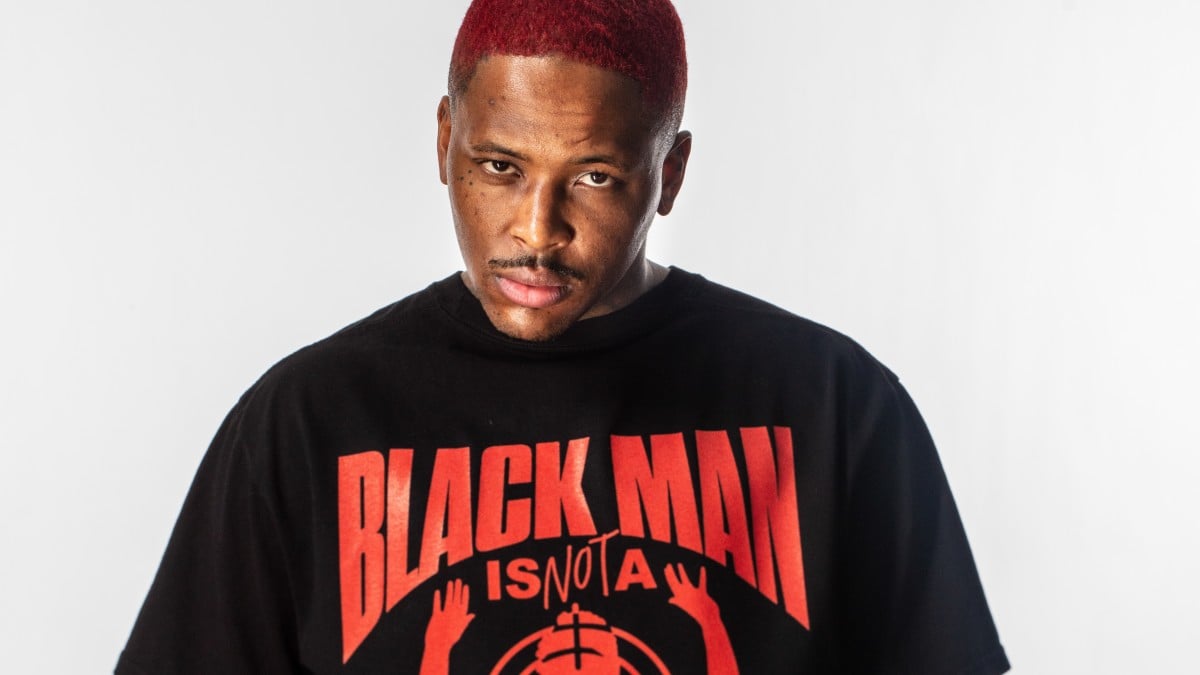 With My Life 4Hunnid out this Friday, YG is sharing the tracklist for the upcoming album. The 13-track project looks stacked, with features from Lil Wayne, Chris Brown, Tyga, Ty Dolla $ign, Gunna, Lil Tjay and Lil Mosey.

Prior to the album dropping, he dropped a few singles for the streets like “Out on Bail,” “Equinox,” and “FTP,” “Swag” but he mentioned the fact the effort was highly influenced by 2pac.

He told Apple Music, “I got some slaps and some bops that’s going to make you move, but I really couldn’t make that music in these times.”

Look at the tracklist below and get ready for the album this week.