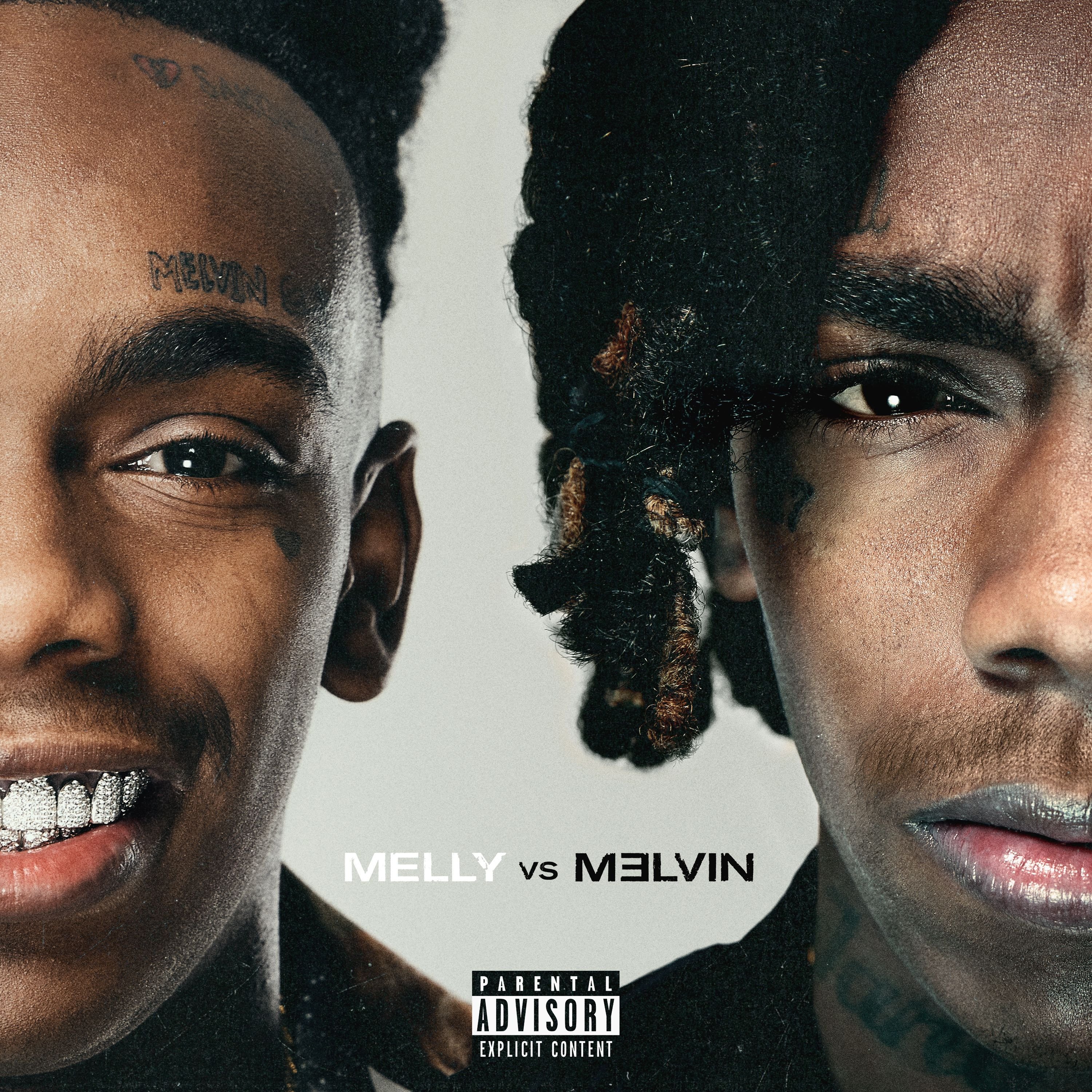 Despite currently being in prison, YNW Melly has released his new album called Melly vs. Melvin today. The project features 14 tracks with appearances from Foreign Teck, Tonk Witt Tha Gift and 9lokknine.

Melly was charged with two counts of first-degree murder this year, with prosecutors claiming that he killed YNW Juvy and YNW Sakchaser. Melly pleaded not guilty, but the State of Florida plans to seek the death penalty against him.

Stream the album below.