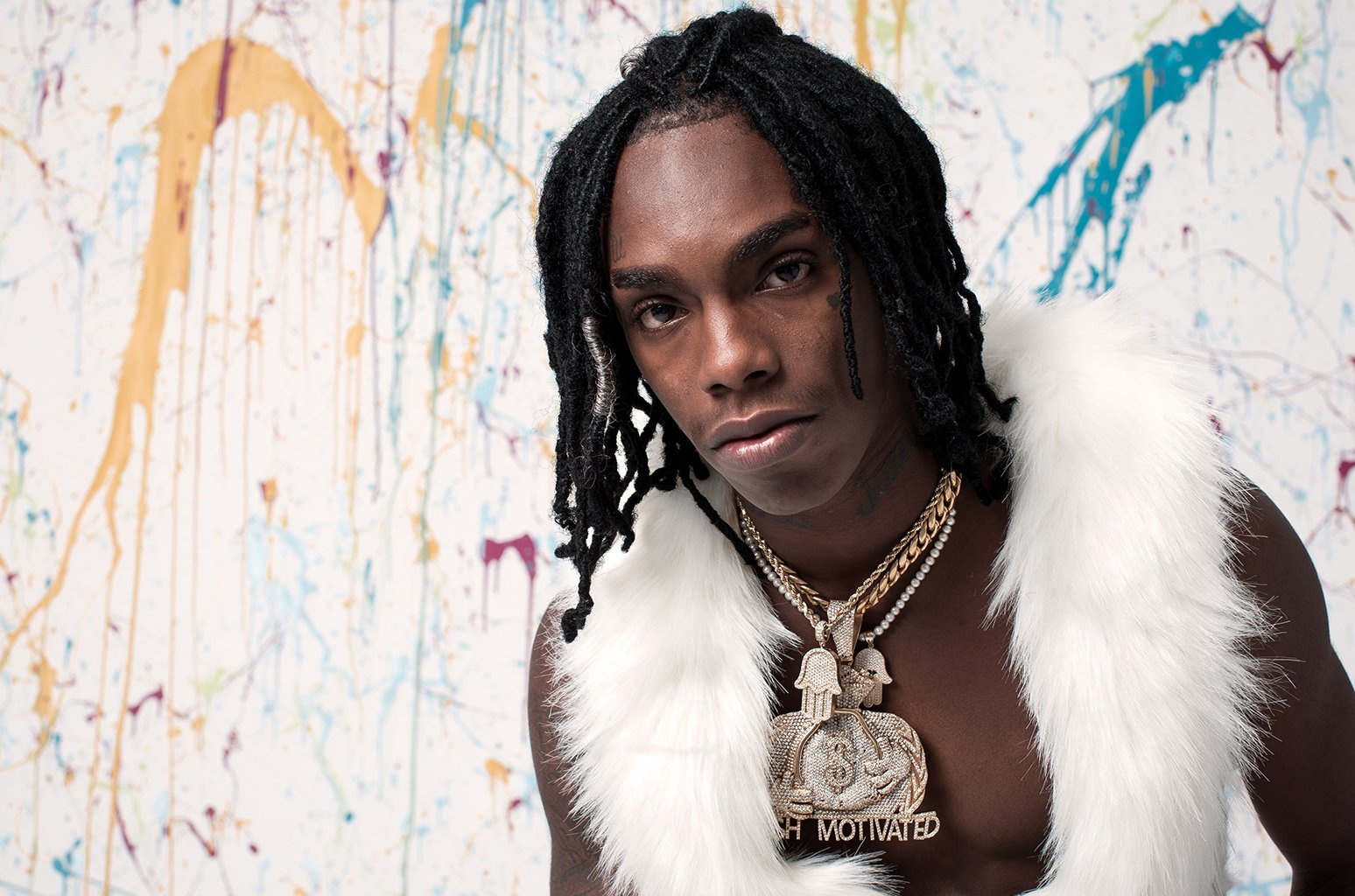 The Florida rapper was arrested and charged with the double murder of Christopher Thomas Jr. (aka YNW Juvy) and Anthony Williams (aka YNW Sakchaser) last month, following their deaths in October. Miramar Police say that Melly, along with Cortlen Henry aka (YNW Bortlen), shot and killed their two friends and staged the crime scene to look like a drive-by shooting.

According to Pitchfork, Bortlen has an arraignment scheduled for March 11th.