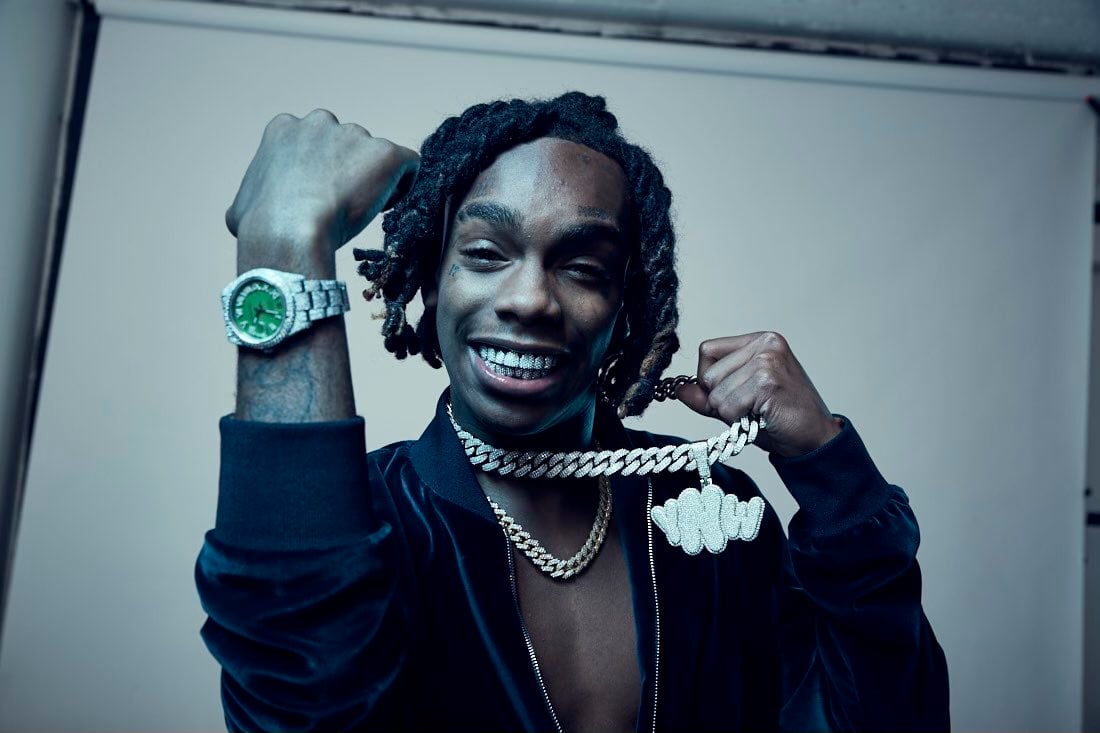 YNW Melly talks unfair jail mistreatment, as the Florida rapper talks his upcoming murder trial, where he’s facing the death penalty. In one of the saddest situations we’ve seen this decade for a rap artist, YNW Melly’s actions may cost him his own life.

The incarcerated rapper opens before his upcoming trial about harsh jail conditions that will go unnoticed by the masses. In an open letter on his Instagram page, Melly revealed that he’s being silenced in jail, including not being able to communicate with his lawyers and family in the outside world.

Below, you can take a look at Melly’s message in full.

A post shared by Just A Matter Of Slime 💚 (@ynwmelly)

A post shared by Just A Matter Of Slime 💚 (@ynwmelly)