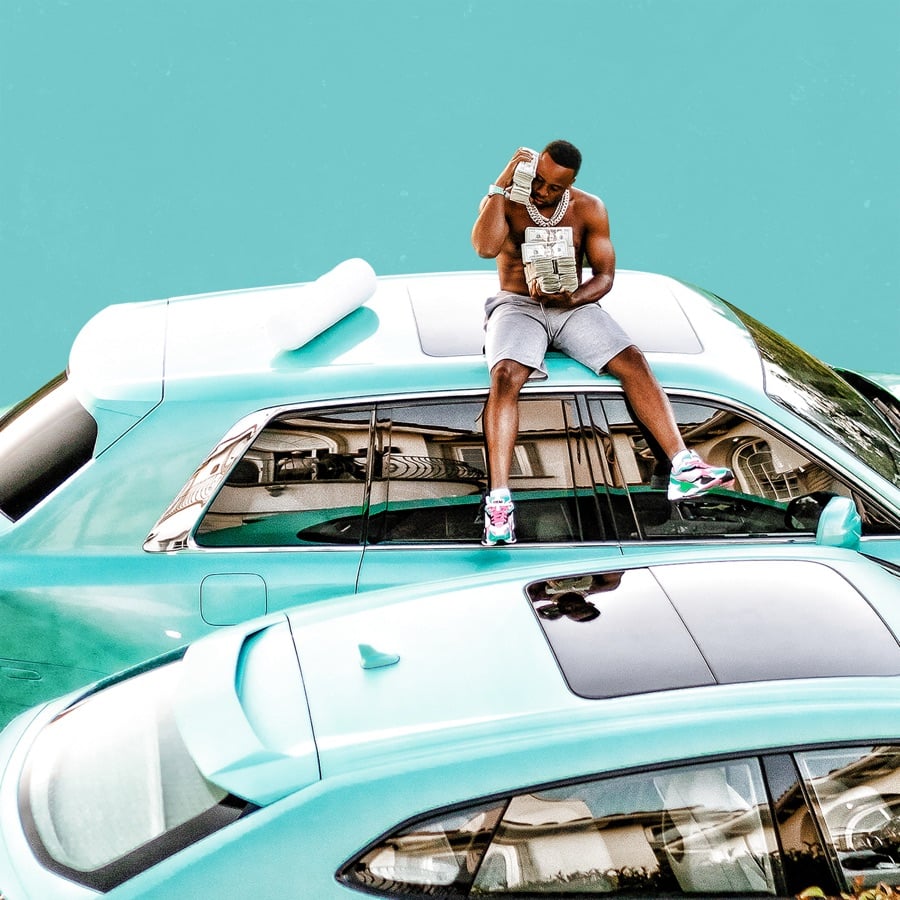 The U.S. economy is actually in a current recession, but Yo Gotti doesn’t qualify. That’s word to his new single produced by Tay Keith. Aptly titled “Recession Proof,” the cover art for the record tells you everything you need to know. Sitting on top of one of his luxury whips with a stack of cash, another car is in the frame implying that he is not hurting for cash. With millions of Americans out of work and states scaling back to lock down based on new pandemic numbers, it’s clear Gotti is not in that bunch.

Oh yeah, and he’s doing it all independent now that he left Epic Records for Independence Day weekend.