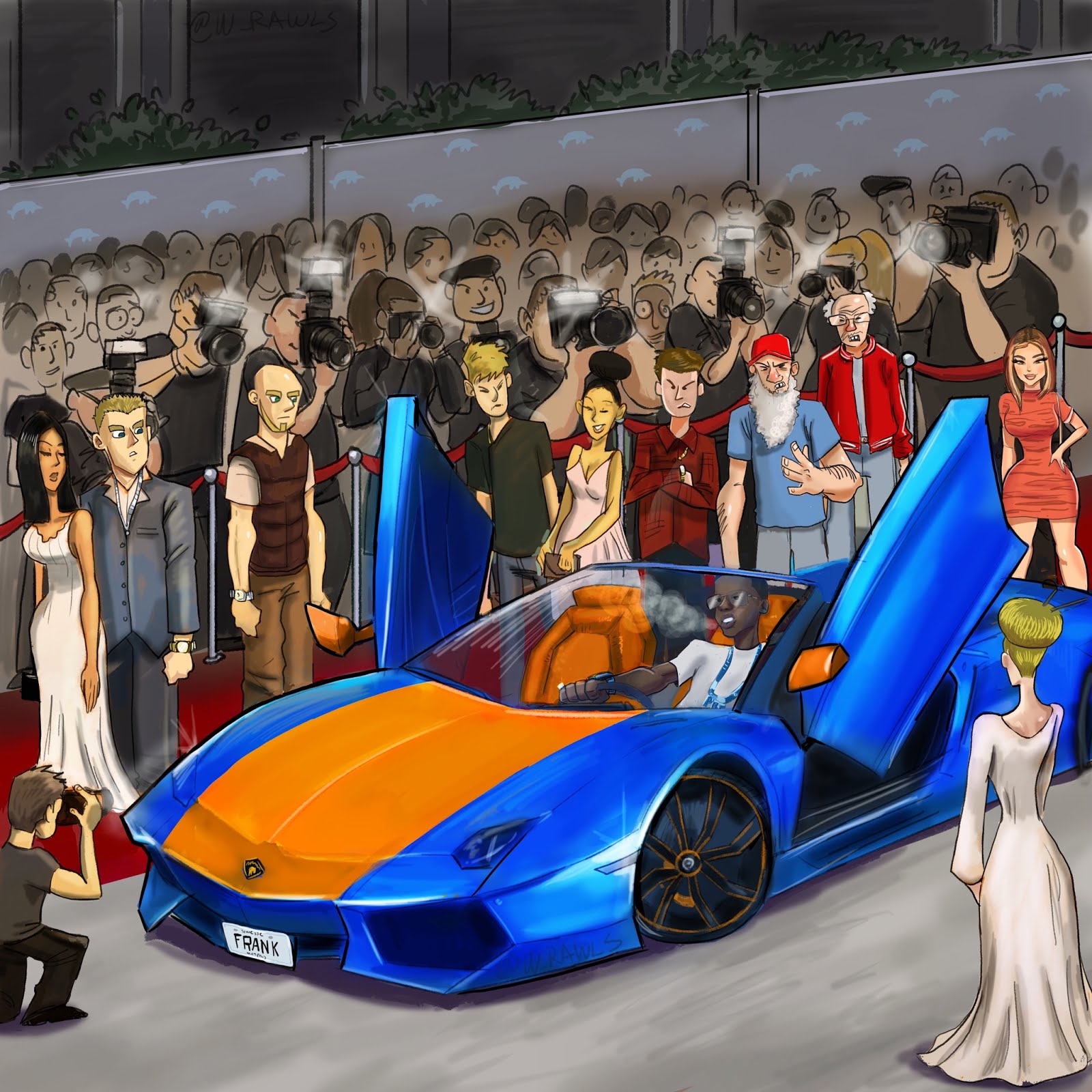 Young Dolph ‘Rich Slave’ album, has the Memphis rapper linking up with Megan thee Stallion, Offset and others on a new 16-track affair. Throughout the year, Dolph has been contemplating leaving the game, to spend time with his family.

While he is financially set, the Memphis rapper is also looking to avoid the craziness of the music industry; as well as the dangers that comes with having a career. However, during quarantine, he has found inspiration to ready a new project.

Below, you can stream Young Dolph’s Rich Slave album; serving as his first project in two years.

last week i walked in the garage to get on my 4wheeler and i looked at my Lambo and said to myself “Dolph u should give someone your aventador and let them enjoy it, u not doin nothin wit it”. So yea, now I’m about to give one of my fans my Lamborghini in the middle of a pandemic/recession 💙💙💙💙💙💙💙 Link in Bio

Adolph Thornton, Jr., better known by his stage name Young Dolph, is an American rapper. In February 2016, Dolph released his debut studio album, King of Memphis, which peaked at number 49 on the Billboard 200 chart. He was featured on O.T. Coming on the scene with stern club bangers and cold punch lines, Memphis-based rapper Young Dolph became a local hero via a series of mixtapes before breaking nationwide around 2014. Born Adolph Thornton, Jr. in Chicago, Dolph debuted in 2008 with the mixtape Paper Route Campaign. Subsequent releases like The Weed Album and South Memphis Kingpin brought him to 2012, when he dropped the first in a successful series of mixtapes dubbed High Class Street Music.