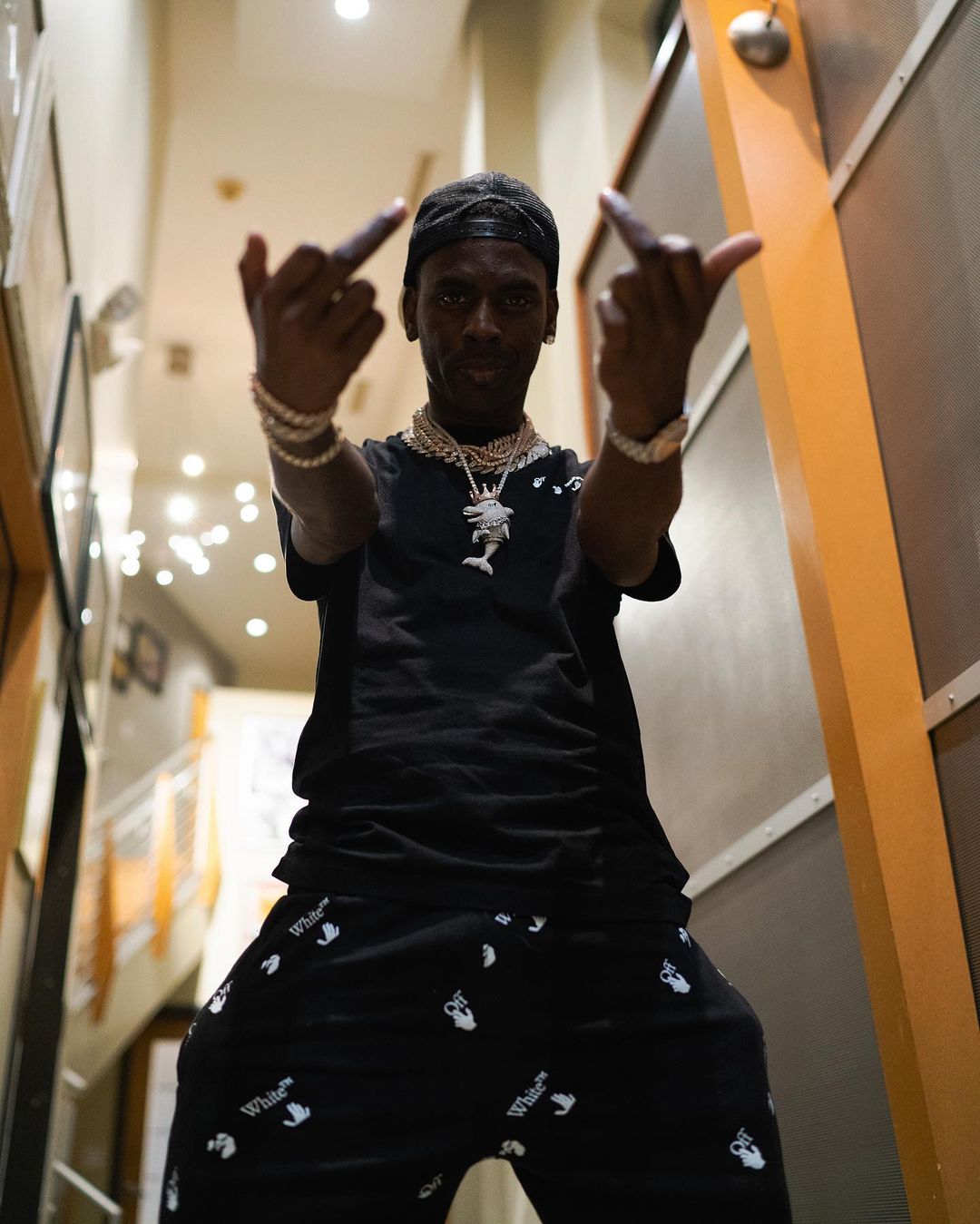 This is for people we don’t communicate with in the industry and watch from a far. Yesterday, we were reluctant to cover the Young Dolph story, which wasn’t confirmed for almost an hour by local Memphis police. More so, we were personally stunned at the entire ordeal, because this is one of the artists we fucked with and had mutual respect with.

With his children losing their father, we feel bad for the entire family, which we know Dolph didn’t want this happen. Like most of his inner circle, we’re disappointed and mad at Young for moving without security. This all goes back to him promoting Makedas Cookies out in the open, saying that he goes there without security.

That video alone is the sole reason he’s no longer here on earth, which gave incentive for past enemies to wait almost a week for him to return to the cookie shop. If Dolph would’ve never said he goes there without security or even posted the location, he would still be alive today.

Now, in recent months, we heard that the late rapper was depressed and was planning to retire from the rap game. After years of watching his back and getting shot up multiple times, including the very public Hollywood incident that happened in an upscale area; Dolph just seemed tired of running.

This was draining to his life and took a toll on his everyday moves of not being able to live lowkey. He wasn’t welcoming his demise in death, but we’re assuming he knew something was off with the energy.

Now, if you were active in the street life and have transitioned to becoming an entertainer; do remember that you will always have people from your past that don’t like that you’ve graduated. Don’t be embarrassed to use security, because that could be what saves your life when the NFL street blitz happens.

You’ll at least have a chanced for an audible to call a different play. Lastly, stop dropping your fucking locations and saying where you’re at. There’s no such thing as a secure phone and everything you do can immediately be traced. That specific luxury car was also a red flag, which made him an immediate target in public.

Ya’ll should already know how to move if you’ve made it this far. For those that are trying to implicate rappers, this is an entirely different situation not related to anybody in rap.

Today, he was shot and killed there. RIP Legend. pic.twitter.com/YccKCrJT0M