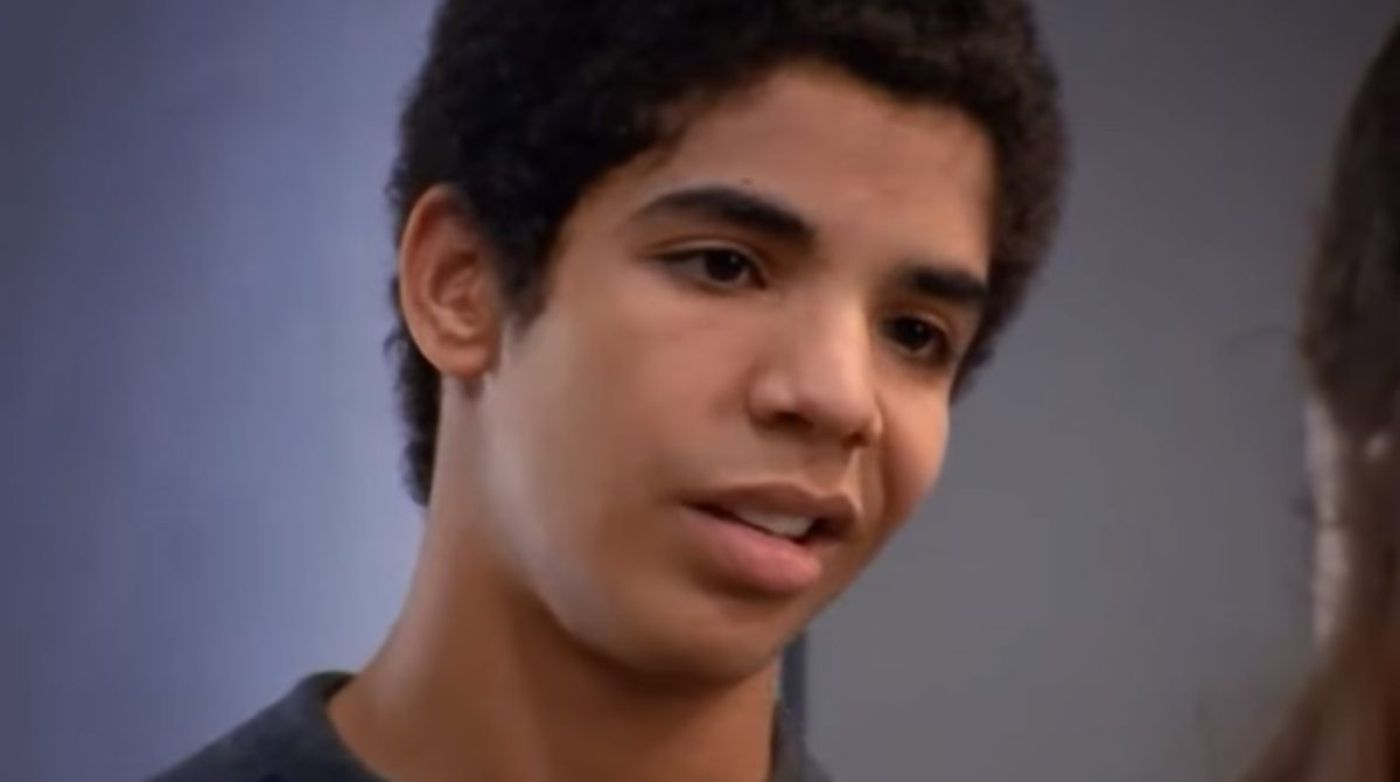 We’re guessing The Superstarz Kids is just like Kidz Bop because that’s what these hip-hop covers reminds us of when we listen.

Thanks to forum uncoverings (because the Internet never fails), it appears as if Drake may have appeared on an album full of covers from plenty of artists. Among the tracks that Aubrey Graham is on, he raps Fabolous‘ classic “Basketball” verse, every part of Lupe Fiasco‘s “Kick Push” and Run DMC‘s “It’s Like That.”

You can listen to the full mix below or go to Tracks 1, 3 and 11 to hear young Drizzy rap old school covers of rap songs for The Superstarz Kids.

If anything, it’s straight comedy.