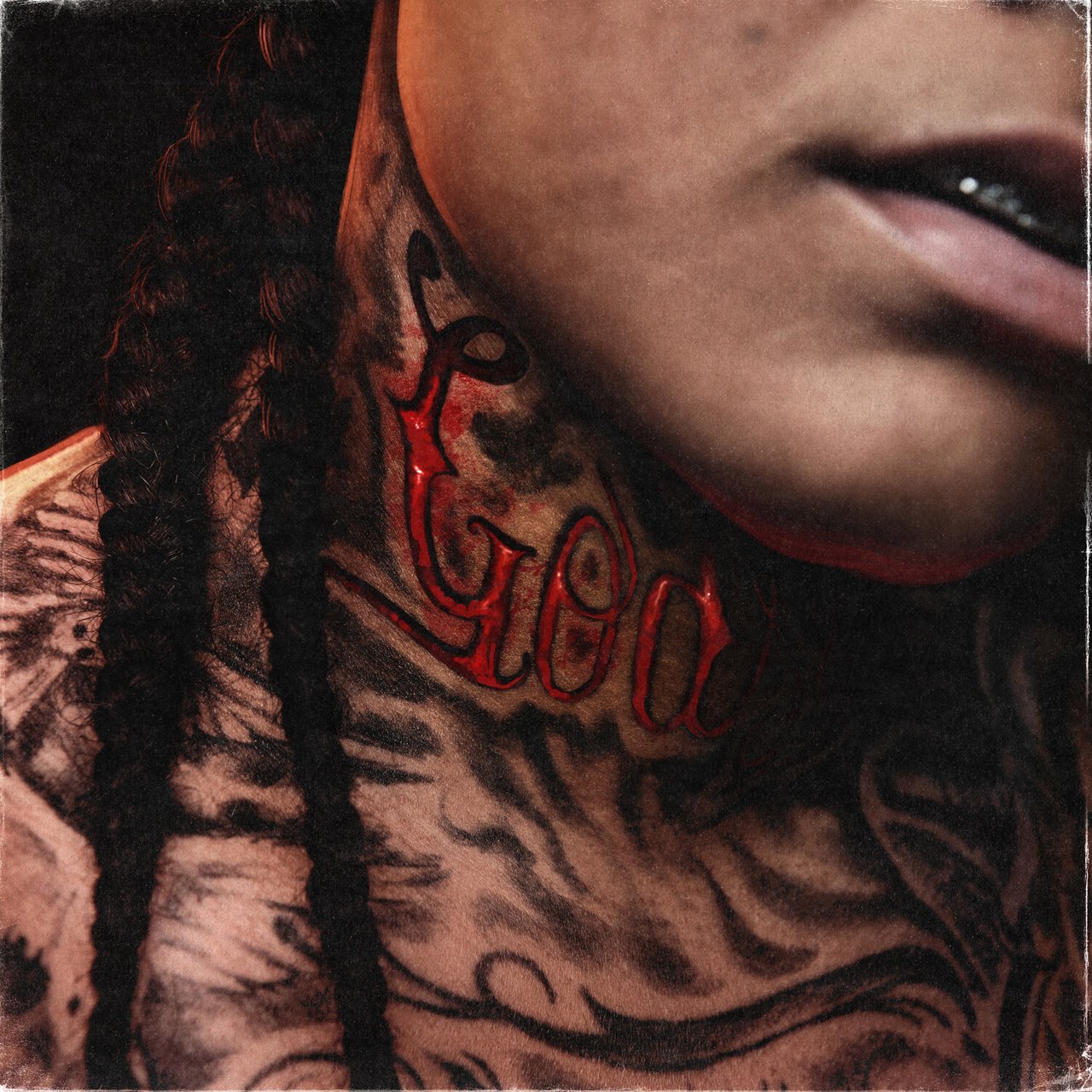 Today marks the 10-year anniversary of the passing of Young M.A.’s brother, as she wanted to immortalize him this weekend. The Brooklyn rep drops her official debut studio album Herstory in the Making project, which has been in promotions over the last four years. The new 21-track affair has guest appearances from Max YB and Relle Bey and features production from Zaytoven, Mike Zombie, Amadeus, and NY Bangers, among others. Stream the album in full below.