It’s another bash for Young M.A, as she’s been having the time of her life this summer. In another video where she’s at a pool party, the Brooklyn native can be seen partying it up with plenty of shortys while they shake their ass, drink and get lit for “PettyWap 2.” Funny enough, they also showed the aftermath of the party the next morning, where there were roaches, fake eyelashes and trash everywhere.

UPDATE: M.A has also shared a tracklist for the upcoming Her Story in the Making album, which features production from the likes of Zaytoven, Mike Zombie, Antwan “Amadeus” Thompson, and NY Bangers. Look at the tracklist below and for the album to be released on September 27. 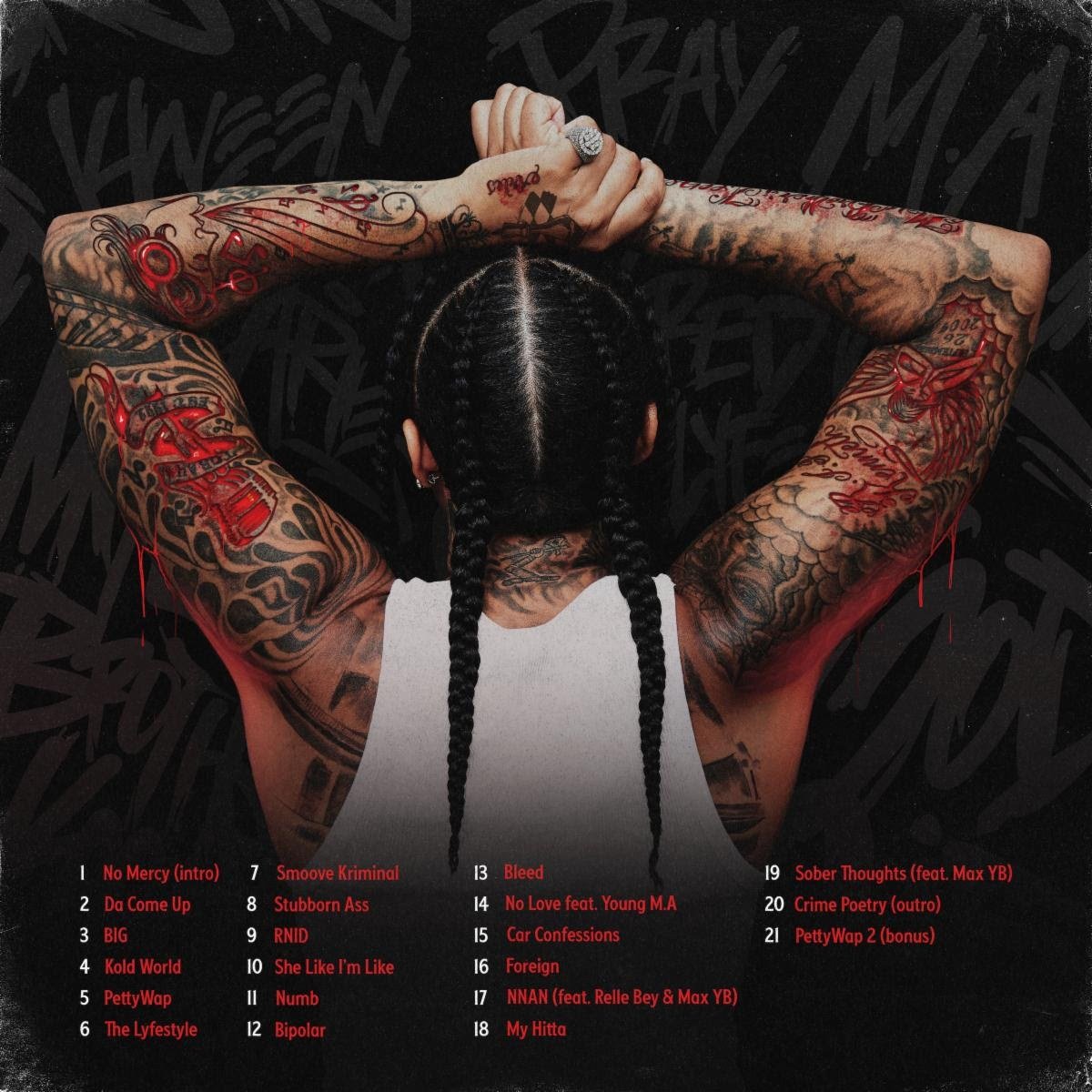