Next Tuesday, Young Nudy will be dropping his DR EV4L album. To kick things off, he has released a video for his new single “2Face,” which also features G Herbo. The video finds Nudy and Herb out in the streets drinking out of a red cup and turning up with the crew. Shortys are out twerking as well. Young’s project will feature the likes of 21 Savage and Lil Uzi Vert, among others. Check out the full tracklist below. 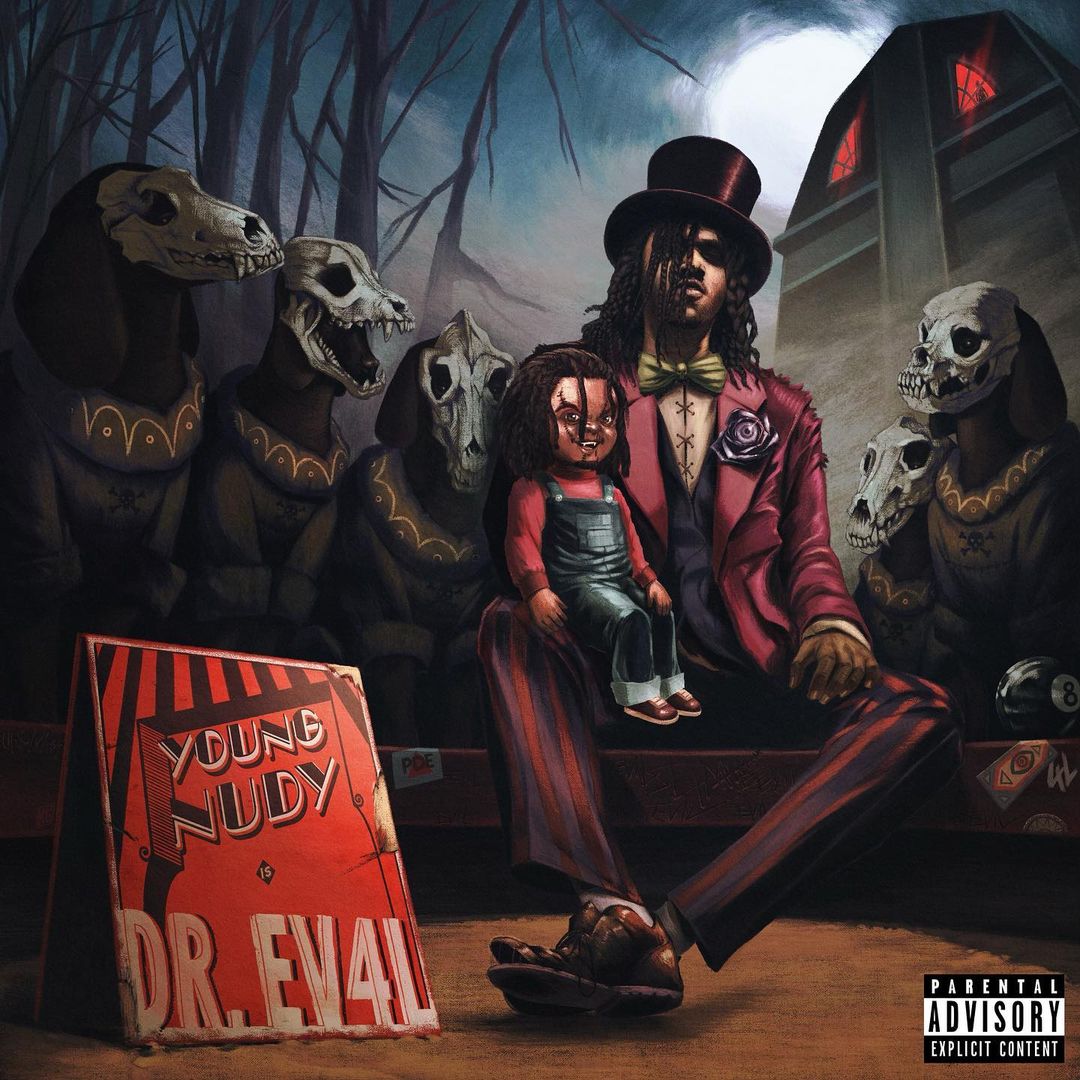