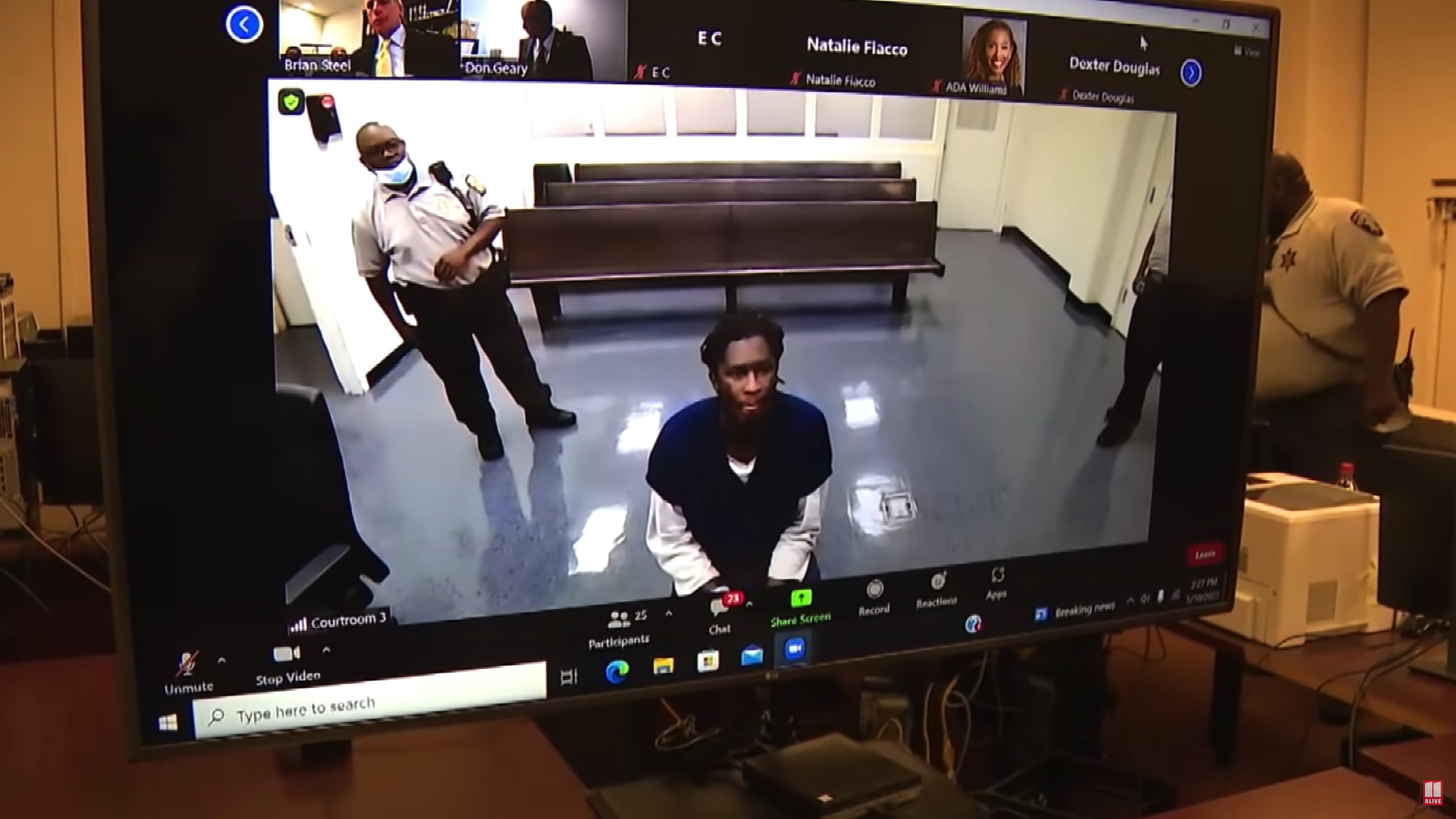 Young Thug May 2022 court appearance video reveals that there’s a higher power working to take down the YSL member and other rappers. This week, Thugga appeared in court for his first appearance, where bond was denied.

With Fulton County law enforcements not presenting actual evidence from this open investigation, it was suggested to the judge that Thug remain behind bars. This was a major statement for the team of Thug, who knows what they’re up against going forward.

It’s so bad that they’re trying to have his lawyer removed from the case, who has been instrumental in proving people have innocence against allegations.

Take a look at Thug’s first court appearance in full below.