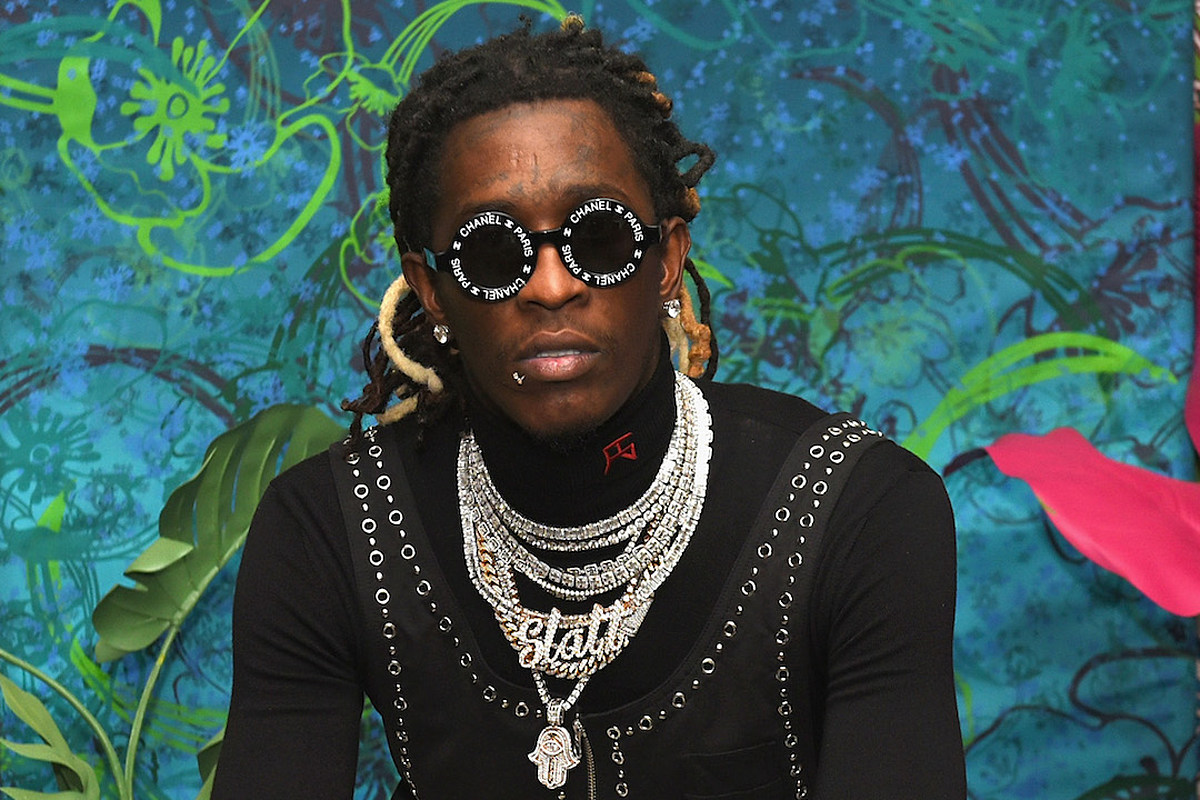 It hasn’t even been a week since Young Thug dropped his So Much Fun album, but he’s already plotting the next effort for fans.

In an interview with The FADER, Thugga Thugga revealed that he has one more project in the can and he wants to bring “real rap” back to the forefront with it. Here’s what he said about the upcoming Punk album:

“It’s most definitely touching music. It’s music that the world is going to embrace. [Punk] means brave, not self centered, conscious. Very, very neglected, very misunderstood. Very patient, very authentic. [Real rap is] letting people in, letting people know what you go through. Let them know that you the same. I just want to open up. Let people know that I’m not just a rapper, I’m a human being. Let people know whatever they go through, I done been through or somebody done been through it. Those are the things that make people grow. People that want to commit suicide, you might give them another chance.”

He also spoke about leaked songs, what he’s been up to lately, being a trendsetter, his new album and what it’s like running a label:

“When I started signing people, I stepped out of being an artist. I started noticing what made me happy, what type of music I like from my artists and then that’s what made me better, like, ‘Okay, now I’m a fan. Now I see.’ So now, I deliver for fans.’”