A Comparison of YSL RICO’s Case to Tr3yway & GS9 Sentencing 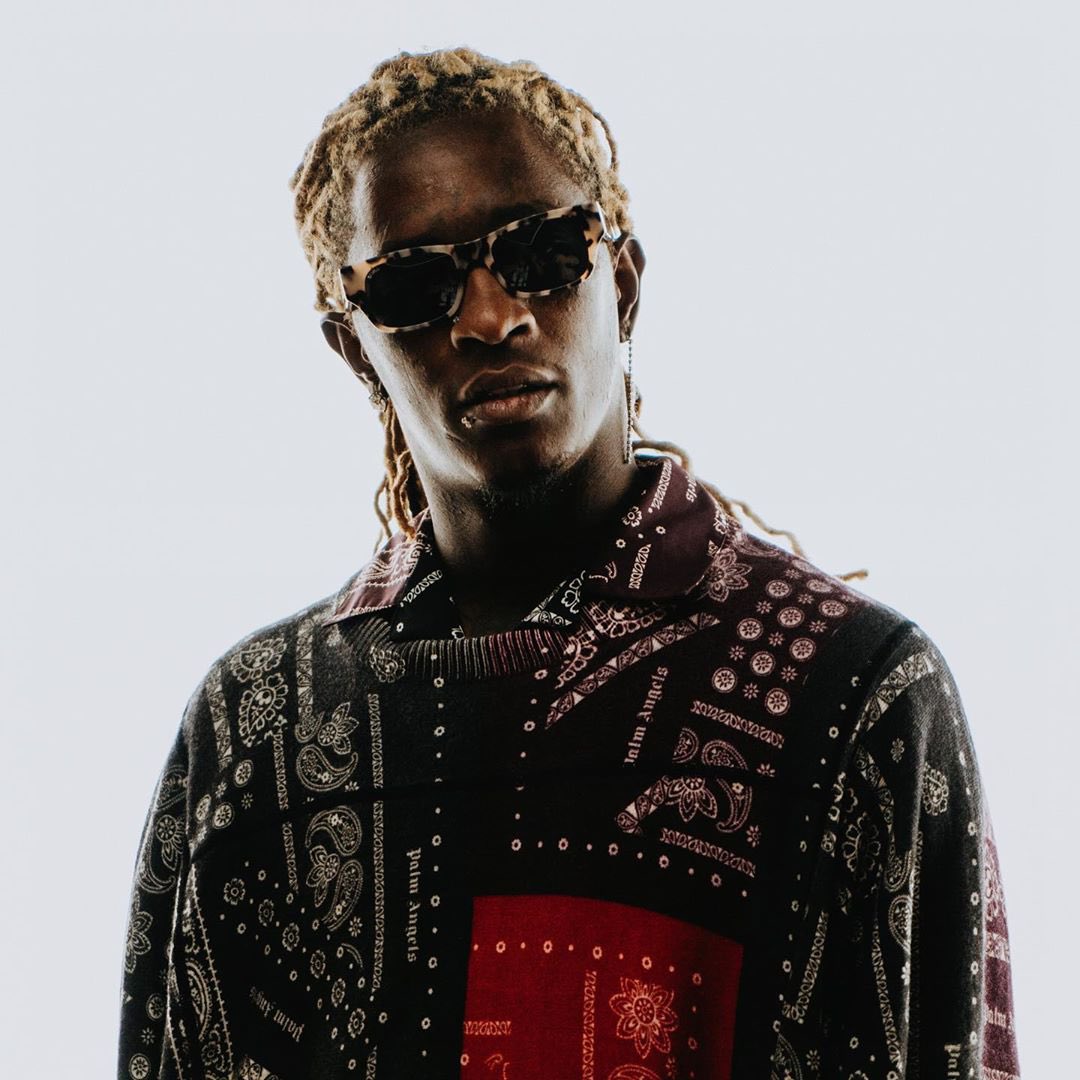 Young Thug, YSL Rico case compared to Tr3yway, GS9, as one major person in media believes Thugga and Gunna could get light time. One of the biggest things happening in the rap world this year was the unfortunate arrest of both Young Thug and Gunna.

While the Atlanta DA wants Young Thug to serve a lengthy sentence in prison, DJ Akademiks believes that he may only have to serve less than a decade. With more than 300 witnesses prepared to testify against Thug, most believe Thugga could cop out to lesser charges and avoid football years on the inside.

Since being locked up since last spring, Young Thug and Gunna have both been claiming their innocence, as foul play has even been speculated in the case of one person. Last summer, it was revealed that YSL Woody was one of the first publicly known informants in the case against Young Thug, pertaining to an incident that happened years ago.

Below, you can take a look at the serious breakdown and comparison to GS9 and Tr3yway’s cases.