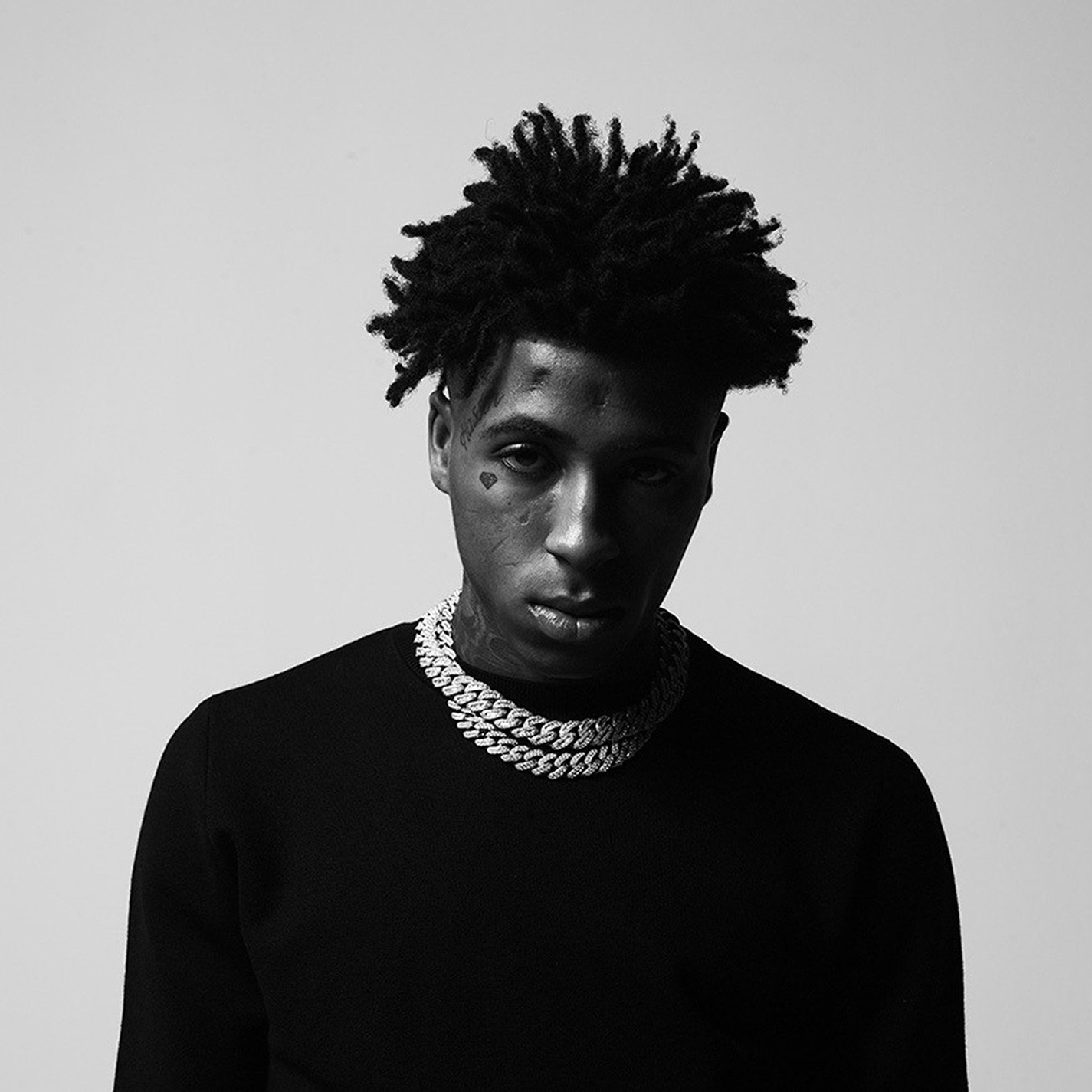 YoungBoy Never Broke Again ‘Top’ album, is the Lousiana rapper follow-up to Still Flexin, Still Steppin and 38 Baby 2; featruing Lil Wayne & others. Considering he’s remained highly active in music releases during the pandemic, NBA YoungBoy continues his momentum with another project. The Ca$h Money and YSL member is back with his new sophomore album.

Kentrell DeSean Gaulden, known professionally as YoungBoy Never Broke Again, is an American rapper, singer, and songwriter. Between 2015 and 2017, Gaulden released eight independent mixtapes, and steadily garnered a cult following through his work. YoungBoy Never Broke Again is a highly prolific rapper from Baton Rouge, Louisiana who has attracted a loyal following for his uncompromising street narratives. He debuted as one of 2015-2016’s rising talents, but that trajectory altered slightly after a six-month prison sentence. Following his release in 2017, he became a regular fixture on the Billboard charts, frequently issuing mixtapes, EPs, and singles. His debut album, Until Death Call My Name, hit the Top 10 when it appeared in 2018, and 2019 mixtape AI YoungBoy 2 topped the chart. He remained at the upper reaches of the Billboard 200 in 2020 with Still Flexin, Still Steppin and 38 Baby 2.