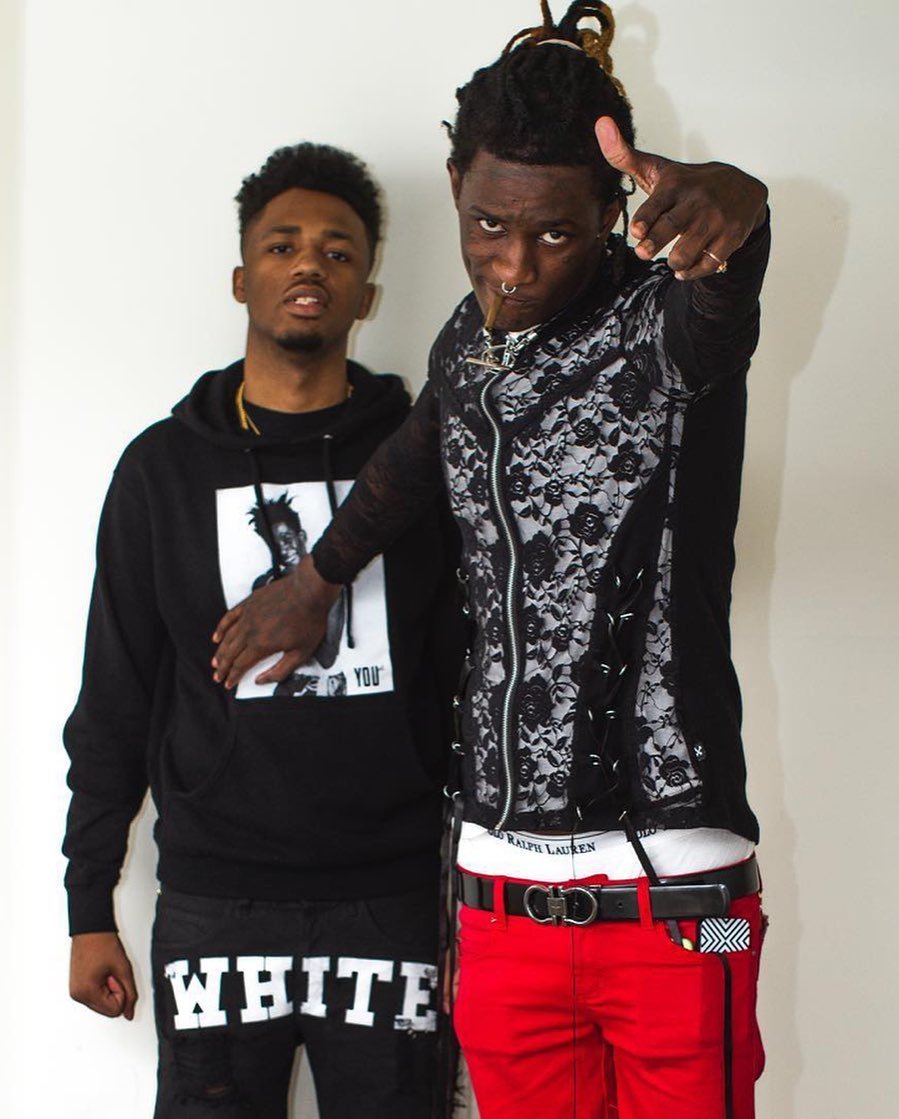 YSL confirms Young Thug rumors members taking pea deals, which has been discussed by people not in the camp on their actions.This month,the second biggest trial in urban media has been the Young Thug and YSL Rico case.

However, two weeks ago, Gunna became the first member of the camp to take a plea deal, which was secretly recorded and leaked to the general public. This came with huge backlash from certain individuals, as well as some critiquing the way people have gone about getting released from jail.

Wack 100 was on clubhouse this week and revealed some important information, for those who jumped the gun on the entire situation.  It was confirmed that Young Thug told his brother Unfoonk to take a plea deal, which was like Gunna’s situation earlier this month.

To further things, Unfook reposted the clip of Wack 100 discussing the situation from DJ Akademiks IG page to confirm that the information was indeed real.