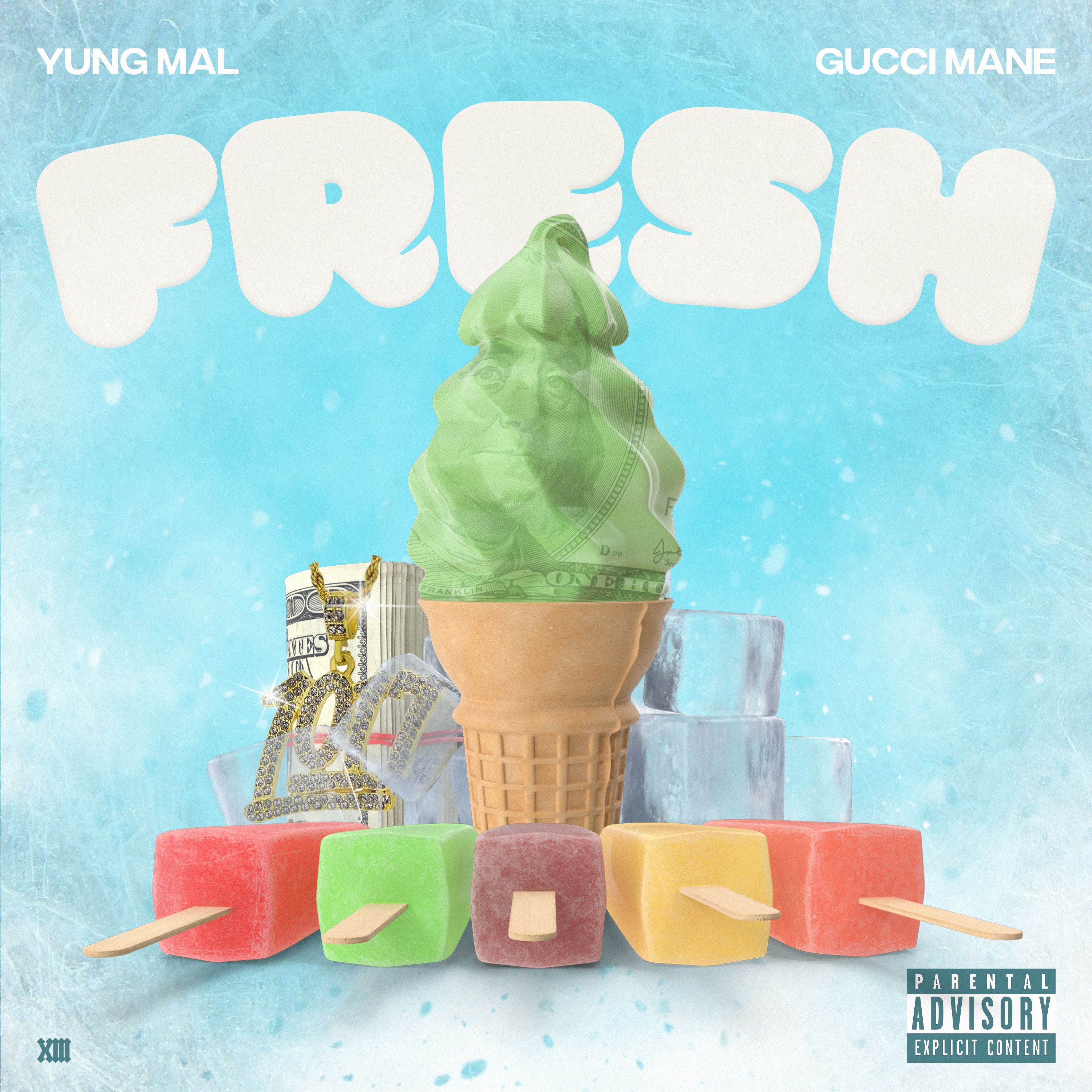 We’ve been bringing you that Yung Mal and Lil Quill music for a little second, but it looks like Mal will be releasing a solo project soon. Iceburg is due out August 7 and on there, you will find the Zaytoven-produced “Fresh” single with Gucci Mane. Considering Yung is on 1017, it’s only right he would collaborate with GuWop for his new album. Keep an eye out for that tomorrow.