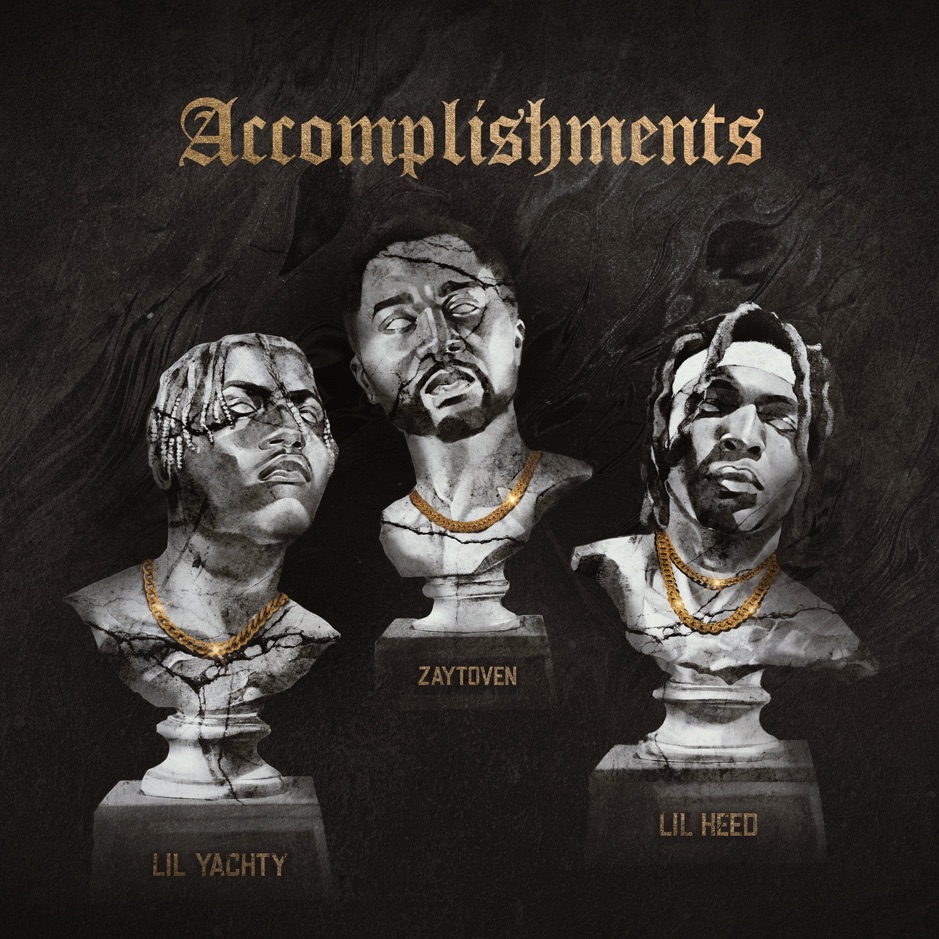 Atlanta’s own Zaytoven, Lil Yachty and Lil Keed have all teamed up on a new song called “Accomplishments.”

With Zay on the production, the Quality Control and YSL rappers spit a verse each, with Keed also on the chorus. “Rollin’ ’round with six different names like I’m Sherlock Holmes,” Yachty raps. “Line gang, I don’t be in touch like a human bone.”

The song is slated to appeared on Keed’s upcoming Trapped On Cleveland 3 project.