Zaytoven – Where Would the Game Be Without Me 2 [Mixtape] 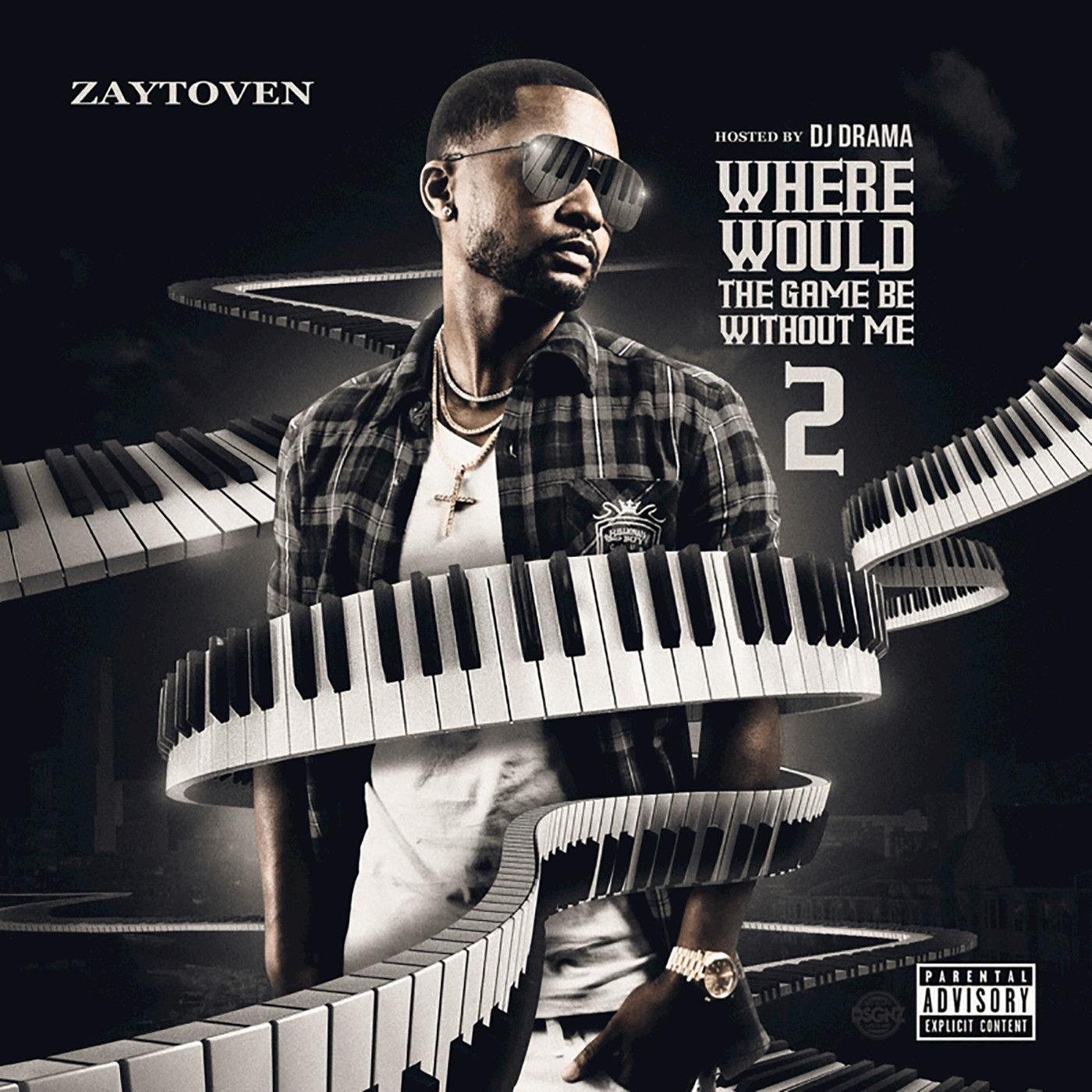 Stream or D/L below!

After inking a major distribution deal last month, Zaytoven is looking to reflect on his past gems in the game – before getting his sound across to many more listeners. With help from DJ Drama, the 1017 representative releases his new mixtape, Where Would The Game Be Without Me 2. The 11-tracke effort, features previously released cuts from Ty Dolla $ign, Yo Gotti and Future – as he manages to sneak in two new tracks from Lil Uzi Vert and Lil Yacthy.

Take a listen below to the new mixtape.