10 Times WWE Wrestlers Almost Killed Themselves in the Ring 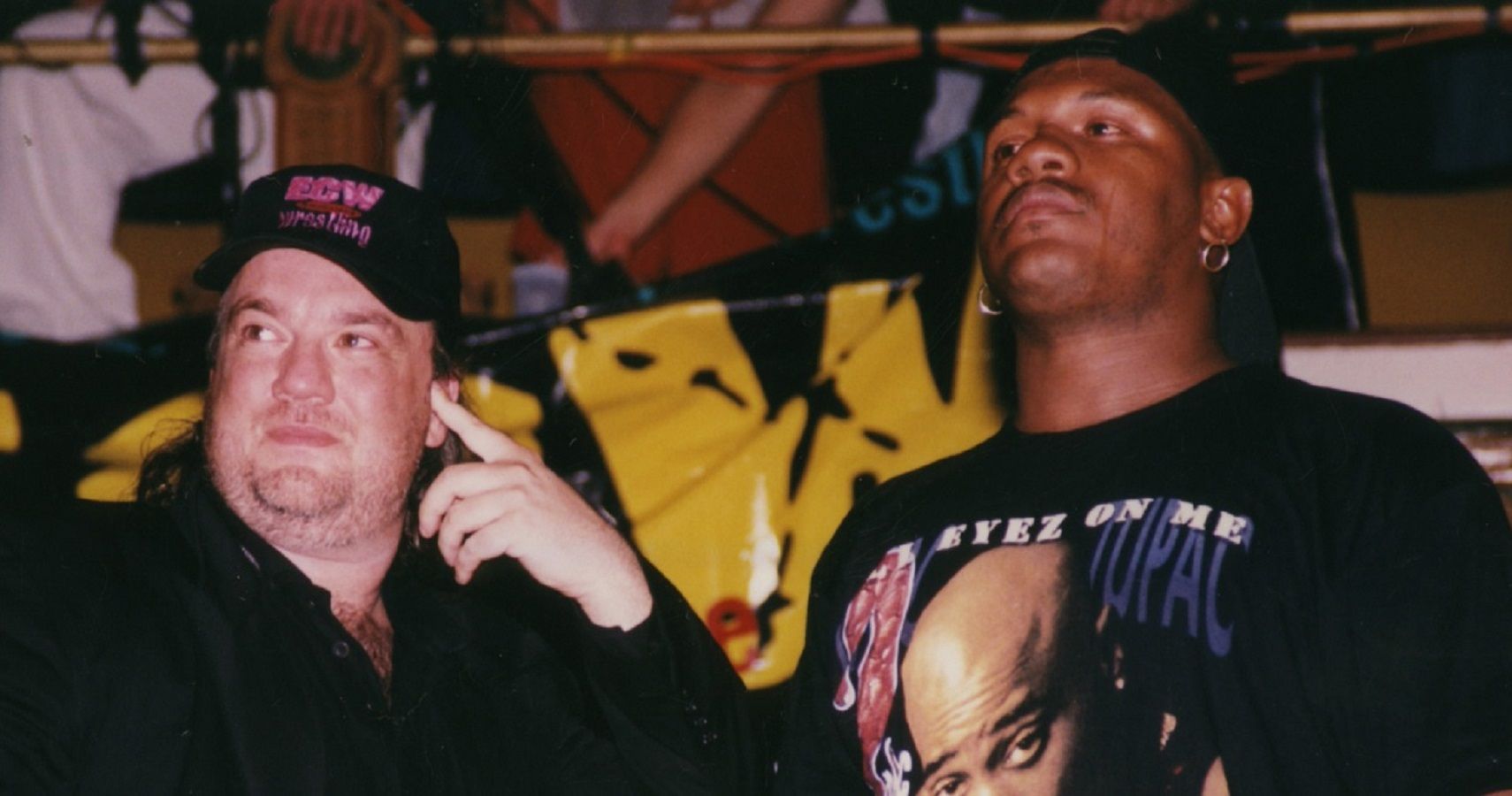 10 times WWE wrestlers almost killed themselves in ring is one of the most controversial release in media this week you will see. Throughout the history of WWE, there’s been several incidents that have led to some becoming severely injured, paralyzed or even worse.

The infamous do not try this at home message was laughed at by many in their adolescent years. However, in that time, there’s been some incidents where a few of your favorites in the ring have come close to having their lives taken away.

This week, popular wrestling media YouTube channel, Wrestlelamia, has put together a collection of 10 times performers almost died in the ring. Take a look at the content below.

A post shared by Thank You For The House ™ (@thealmanacshow)

A post shared by Thank You For The House ™ (@thealmanacshow)