All 2019 NBA Draft Deals Going Down 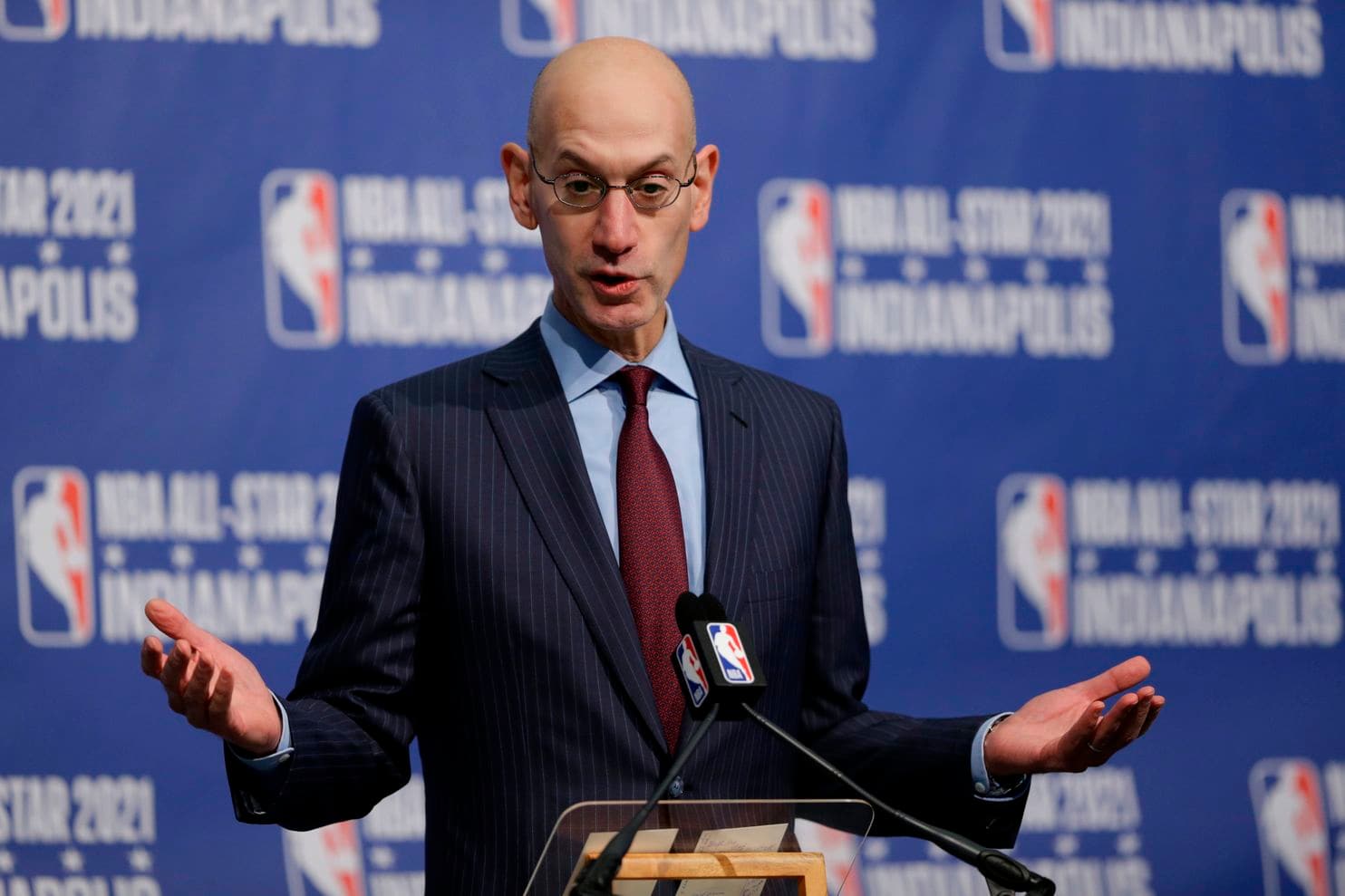 We usually catch NBA Draft deals go down before or during the draft, but they don’t come as often as you’d think. This year, it seems like the player movement is at an all-time high because Adrian Wojnarowski’s timeline is going off.

With only a few hours before the 2019 NBA Draft goes down, here are some of the deals that are happening ahead of schedule.

With the fourth pick, the Hawks are eyeing De’Andre Hunter.

Atlanta has acquired New Orleans No. 4 pick in the draft for No. 8 and 17 and 35, league sources tell ESPN. Pelicans are sending Solomon Hill, No. 57 pick and a future second-round pick.

Minnesota has traded No. 11 and Dario Saric to Phoenix for the No. 6 pick in the draft, league source tells ESPN.

Suns will send the No. 32 pick to Pacers too, source tells ESPN. Pacers are taking Warren into salary cap space. https://t.co/NN0gxs4e8L

Oklahoma City has traded the No. 21 pick to Memphis, league source tells ESPN. Memphis is targeting Gonzaga's Brandon Clarke with No. 21.

Boston is selecting Mattise Thybulle at No. 20 — and possibly trading him to the Sixers, league source tells ESPN.