Andre Iguodala Details How He Predicted his Trade to the Grizzlies 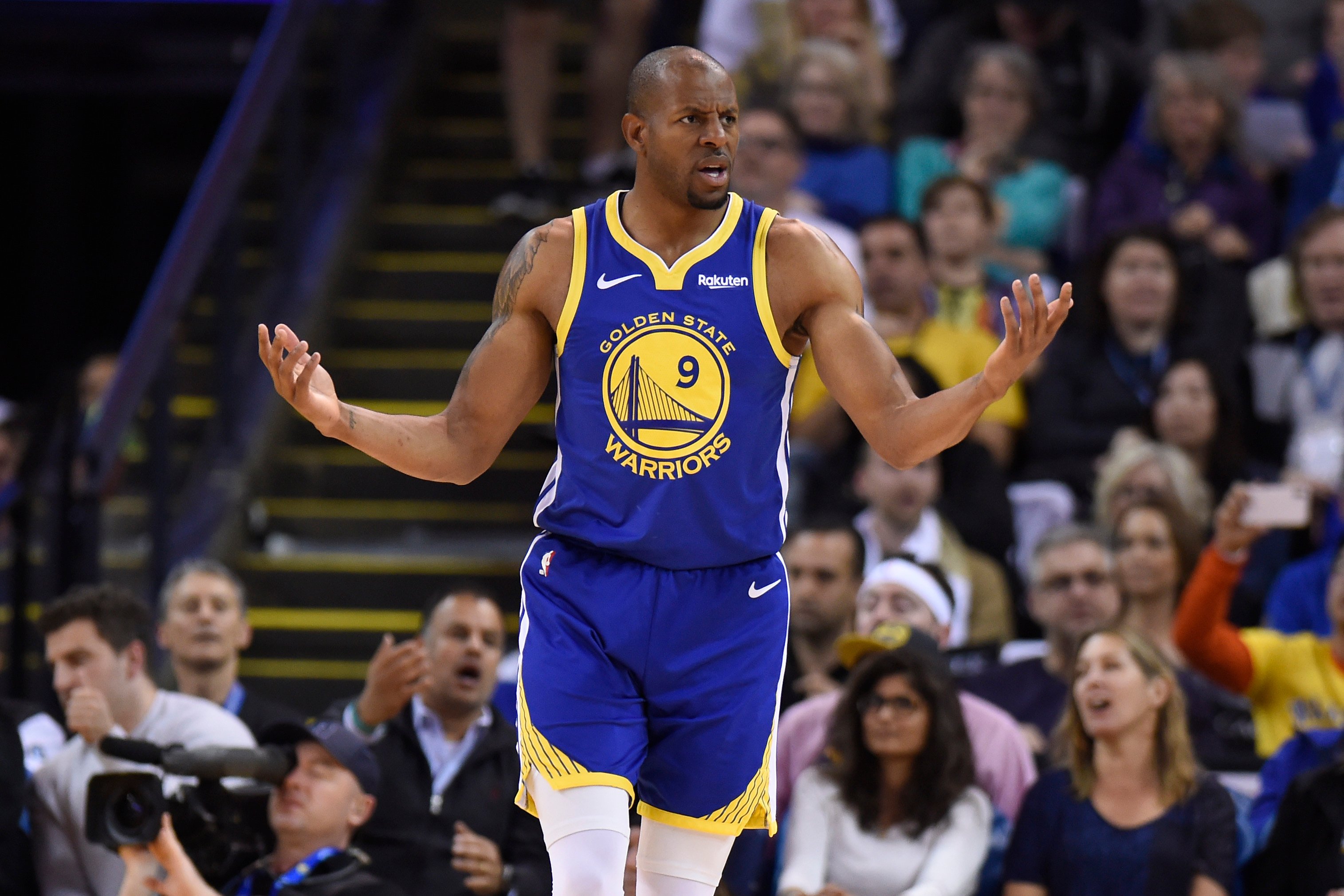 There are plenty of teams that could use someone like Andre Iguodala on their squad, especially as there are more than a handful in the running for an NBA championship next season. While the former Golden State Warriors star and NBA Finals MVP isn’t reporting to training camp with the Memphis Grizzlies, the team is looking to find a trade partner to send him to a preferred destination.

In an interview with Monte Poole of NBC Sports Bay Area, Iggy spoke on predicting his trade to the Grizz when everything was going down. Obviously, he was joking, but it seems like he spoke it all into existence.

“So, I’m texting my wife, telling her I’ll probably get traded because I think it’s 100 percent sure, even though everyone else is saying, it’s only a chance. Then, once KD left, I’m like, ‘Yeah, I’ll probably get traded. They’re probably going to do a sign-and-trade, so they can get something back, to at least get assets for him.’ No one was thinking that. But I was thinking they’ll want to get assets back because they can’t just let him go. And they’ll probably move me as well. So, she asked me where I thought I would go. I said, ‘I don’t know, I’ll probably end up in Memphis or some shit.'”

Which team could benefit from having Iguodala on their team the most?