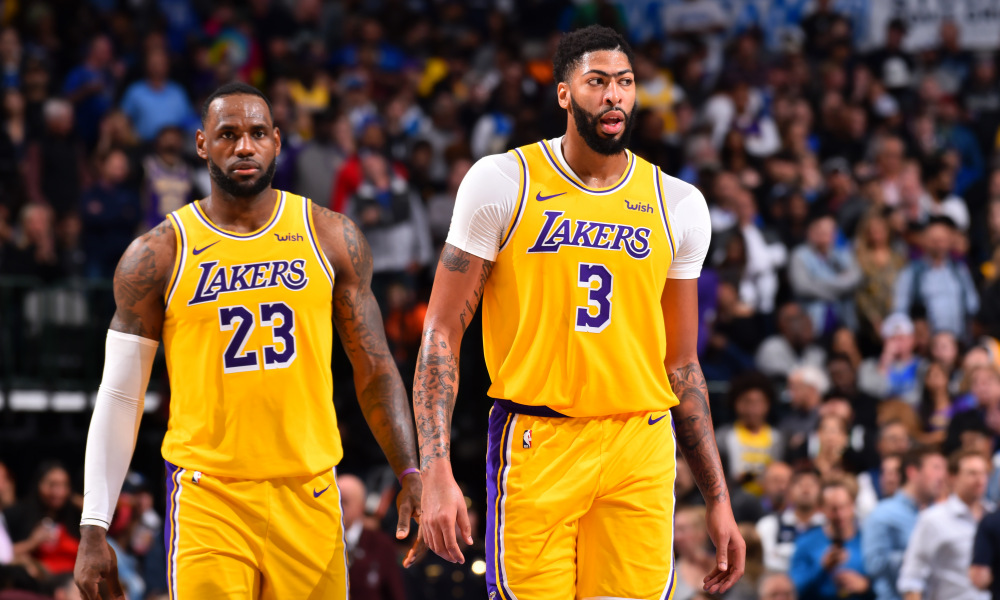 Though folks expected LeBron James and Anthony Davis to ball out this year for the Los Angeles Lakers, the team is doing better than expected and have one of the best records in the league at almost the halfway point in the season.

With a player option looming, Davis has declined the Los Angeles Lakers’ $146 million dollar extension. Chris Haynes of Yahoo! Sports reports the organization offered him the contract today, but he did not sign, effectively making him a free agent at the end of the season.

This decision only happened because this summer, he will be eligible for a 5-year, $202 million dollar contract, which is $56 million more than he was offered today.

There has been talk of Davis maybe moving back to his hometown of Chicago to run with the Bulls, but it is unlikely he makes that move this offseason, especially if the Lakers make a deep run in the playoffs and make it to the NBA Finals.

But there’s always that chance he leaves.

UPDATE: According to Bill Oram of The Athletic, AD is considering taking a 3-year deal that includes a player option, similar to what Kawhi Leonard signed with the Los Angeles Clippers, opposed to the 5-year SUPER MAX. This will allow him more flexibility if things go sour in L.A.

Some inside the Lakers anticipate Davis might pass on a five-year contract in favor of a three-year deal with a player option in the third year, similar to the contract Kawhi Leonard signed with the Clippers last summer. That would allow Davis to hit free agency in 2022, when he would be just 29, and still in his prime, and James would be 37 going on 38.