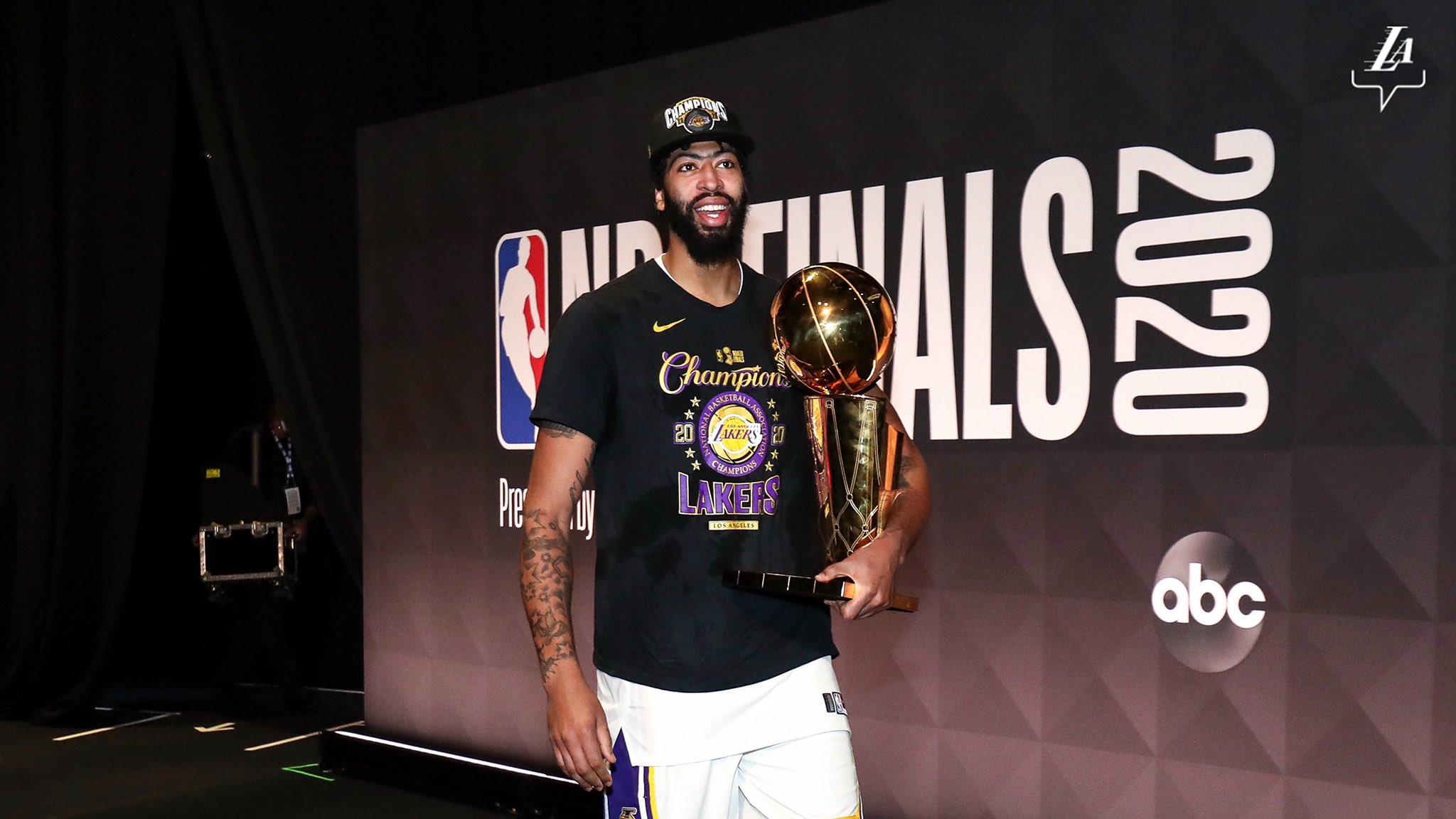 After a tumultuous couple of seasons and fighting for the top draft pick, the future looks bright for the Los Angeles Lakers. Following their championship this season, all eyes are on who returns for another round.

Sources tell Shams Charania that Anthony Davis will be turning down his $28.7 million dollar player option and re-sign with the Lake Show.

For how long? That is the question.

Over the next few weeks, AD and his agent Rich Paul will meet with the organization and discuss terms of the contract. He can either sign a short-term deal or sign for longer and more money.

Considering LeBron James is at the twilight of his career, but still performing at MVP level, it’ll be interesting if AD goes for shorter contracts.

The Lakers will be making decisions on Kentavious Caldwell-Pope, Rajon Rondo, Javale McGee, Dwight Howard, Avery Bradley, all who have expiring deals or player options.

Out of the squad with deals to make, the likes of Caldwell-Pope, Rondo and even Howard came up big for L.A. in these playoffs. General Manager Rob Pelinka has some big decisions and it’ll be interesting how the team comes together for next season as they try to go back-to-back.