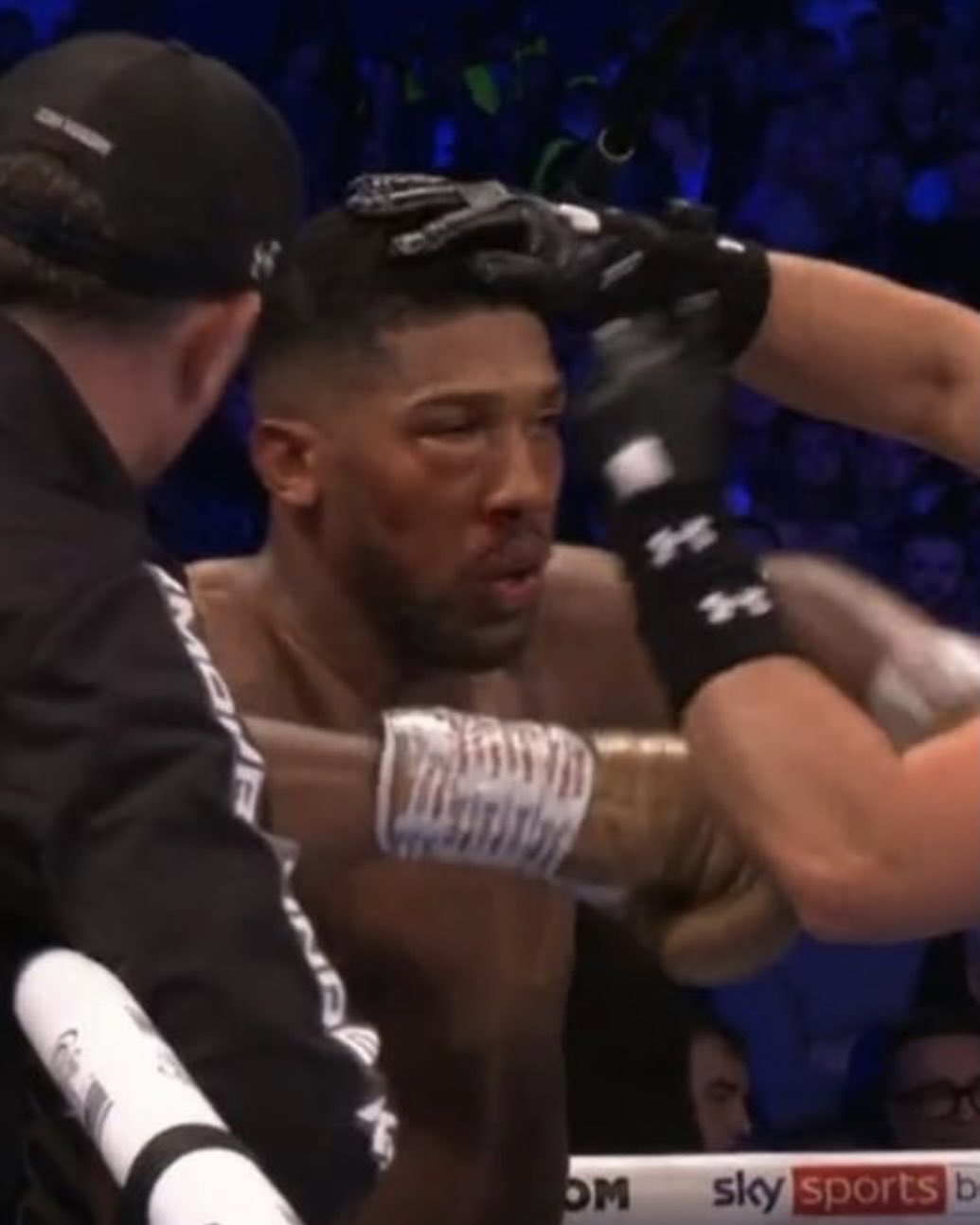 Anthony Joshua vs. Tyson Fury, Deontay Wilder 2022 situation examined after the face of DAZN and ESPN lost every belt to Oleksandr Usyk over the weekend. The Tottenham Hotspur Stadium in London, England was host to the long-awaited return of Anthony Joshua to the boxing ring. We felt beforehand that Oleksandr Usyk was going to win, just based on fight styles and him being more aggressive.

Joshua would soon lose the WBA, IBF, WBO, and IBO heavyweight titles, ending any chance of the mega fight between himself and Tyson Fury. Without facing that embarrassment, Joshua sped up the process losing his belts to the Ukrainian fighter on Saturday.

What the general public doesn’t know, is that Tyson Fury is the only real heavyweight fighter alive and is going to run through this entire division of fighters. Eddie Hearns is lucky Joshua lost this one, after being exposed by Andy Ruiz Jr. two years ago in his first ever loss.

Before the fight, Joshua and Hearns were asking the team of Usyk about rematch clauses and a possible split if Anthony lost. We found this very alarming, since he was still the champion, having no confidence before the fight. After the loss, Joshua said he would fight Tyson Tury, Deontay Wilder and Oleksandr Usyk with or without the belts.

Now that the bag has been tampered with through this loss; the Joshua vs. Wilder fight we wanted three years ago will be way less significant than it was before. We expect Joshua to lose again to Usyk in 2022, and fight Wilder. That one will be up in the air depending on how serious each boxer takes the bout.

Next weekend should tell us how the entire year of 2022 will go, as Fury will be defending the WBC and The Ring heavyweight titles. If Wilder somehow wins, we expect him to fight Usyk in 2022 and then Joshua after.

However, if/when Tyson Fury wins, it’ll be the start of a dynasty run for him, as we expect him to sit at the throne for the next few years in the sport. No one would even come close to knocking him off seat as the King.