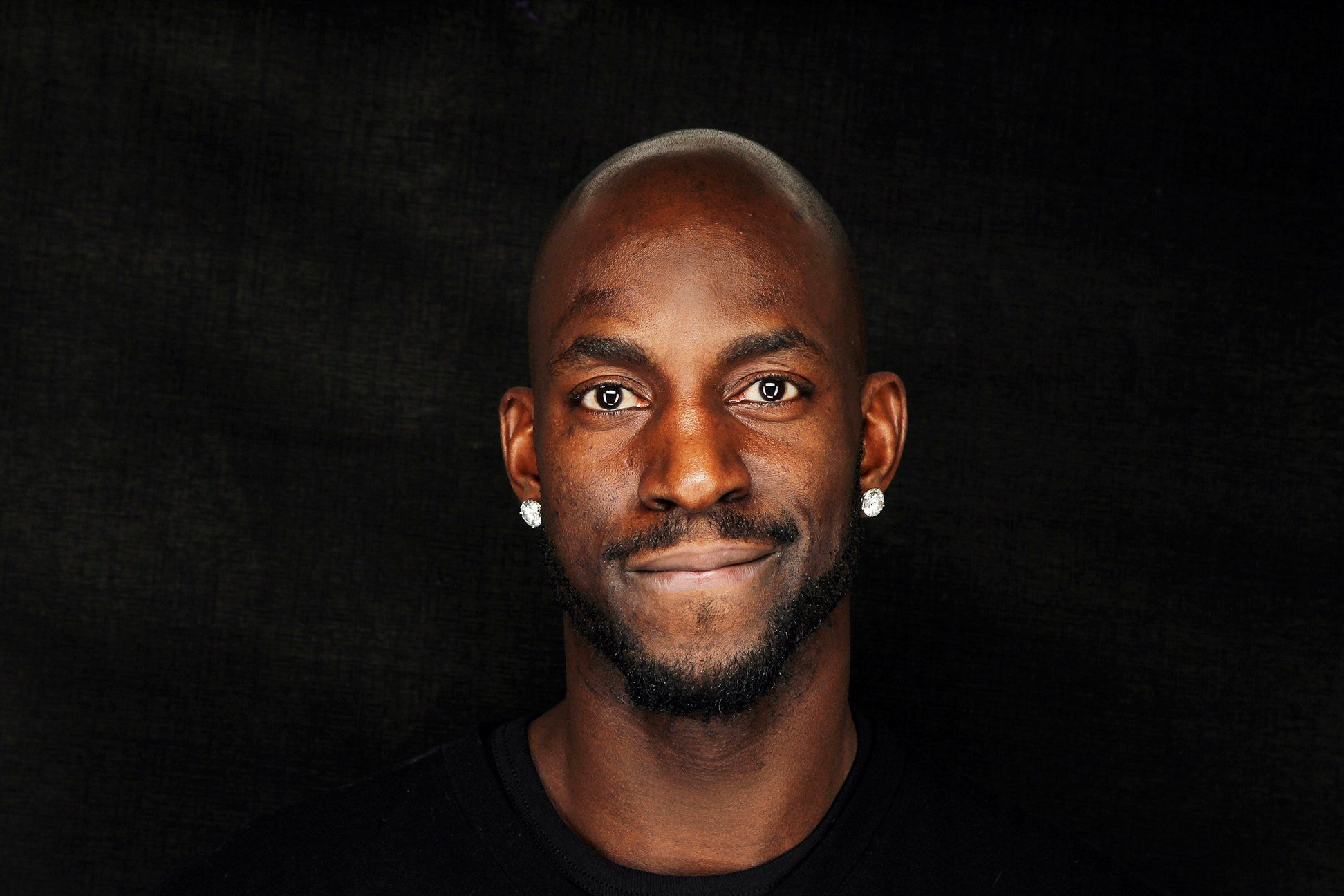 After Time Warner was acquired by AT&T, Turner Sports has been in a state of transition. There have been many changes with executives and talent on various networks.

As it’s trickled down to TNT, now Kevin Garnett and his Area 21 segment on Inside the NBA will be returning for 2019-20 NBA season. It’s not set in stone because KG could return with commentary at some capacity but it is not yet known how or if will even occur.

In further Turner Sports news, The Starters are out at NBATV, joining Mike Fratello and Ros Gold-Onwude as personalities that are leaving.

There are also murmurs that Stan Van Gundy will be leaving ESPN for Turner Sports.